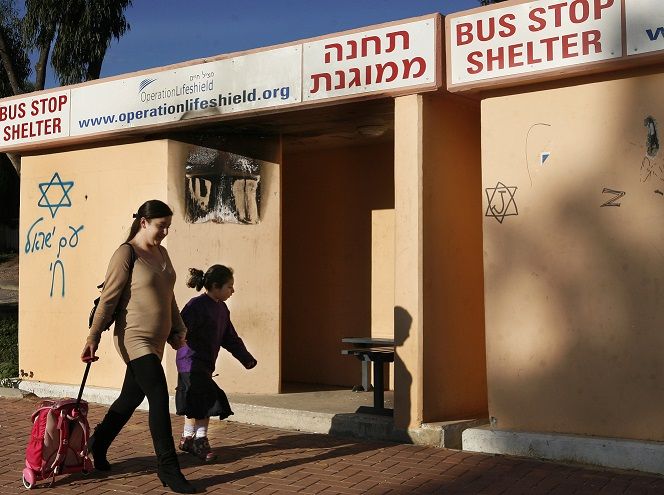 Residents of southern Israel were roused Wednesday morning by a rocket alert siren after a projectile fired from the Gaza Strip landed in open waters.

The alarm was triggered in the city of Sderot and surrounding communities, which lie adjacent to the northern Gaza border.

“Following reports regarding sirens which sounded in the city of Sderot and community of Ibim, it appears to have been a false alarm,” the army said, despite the fact a projectile crashed into the sea.

On Monday, another false rocket alert jolted residents of Nahal Oz following a weekend of violent clashes between Israeli forces and Palestinian protesters at various flashpoints along the volatile Israel-Gaza border.

A new truce agreement between Israel and Gaza’s Islamist militant leaders Hamas was meant to restore calm on the frontier and bring to an end the launch of incendiary devices across the border where they have torched thousands of acres of agricultural lands.

The cross-border arson attacks have become a ubiquitous tactic of weekly border protests that began in March 2015, costing Israel millions of dollars in damages and costing many residents of the region their livelihoods.