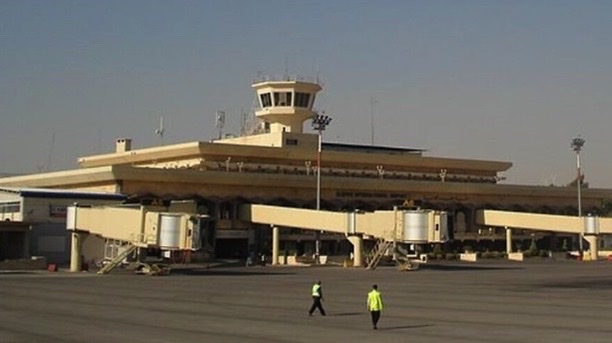 According to the state-controlled outlet, the Syrian army’s air defenses downed some of the Israeli missiles.

There were no immediate reports of damages or casualties.