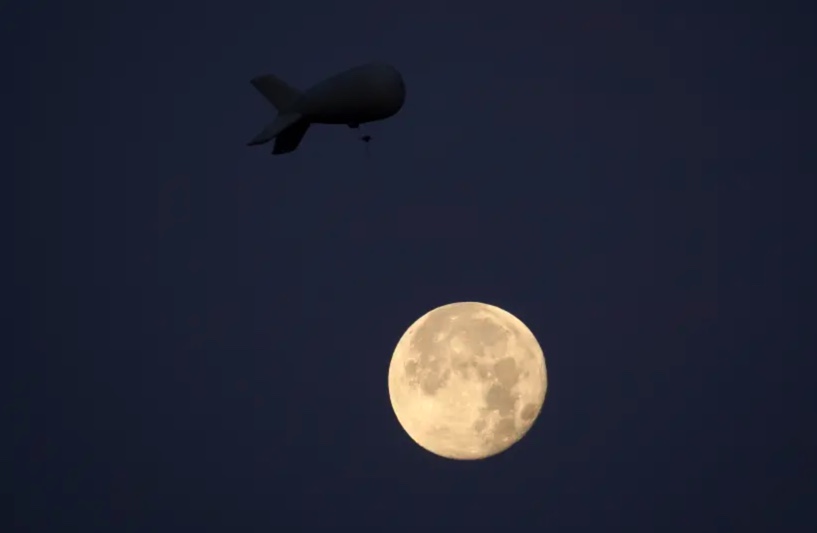 An Israeli observation balloon fell over Beit Hanoun in the northern Gaza Strip on Friday afternoon, with Palestinian reports claiming that the IDF struck the area shortly afterwards. The IDF is investigating the incident.

The reports claimed that Palestinian terrorist groups were able to seize the balloon, with photos allegedly of the balloon shared by Palestinian media. Video reportedly from the scene showed Palestinians holding the balloon and the camera and sensor equipment attached to it.

The IDF stated that there is no concern of a significant leak of information and that the situation on the home front was routine.

At the same time, a red alert was activated in an open area near the Erez Crossing due to warning shots fired by the IDF, according to the IDF Spokesperson’s Unit.

Shortly afterwards, Palestinian media reported that at least two missiles were fired by Israel towards a target in an open area near the Erez Crossing in Gaza. Photos reportedly from the scene showed two smoke plumes after the strikes.