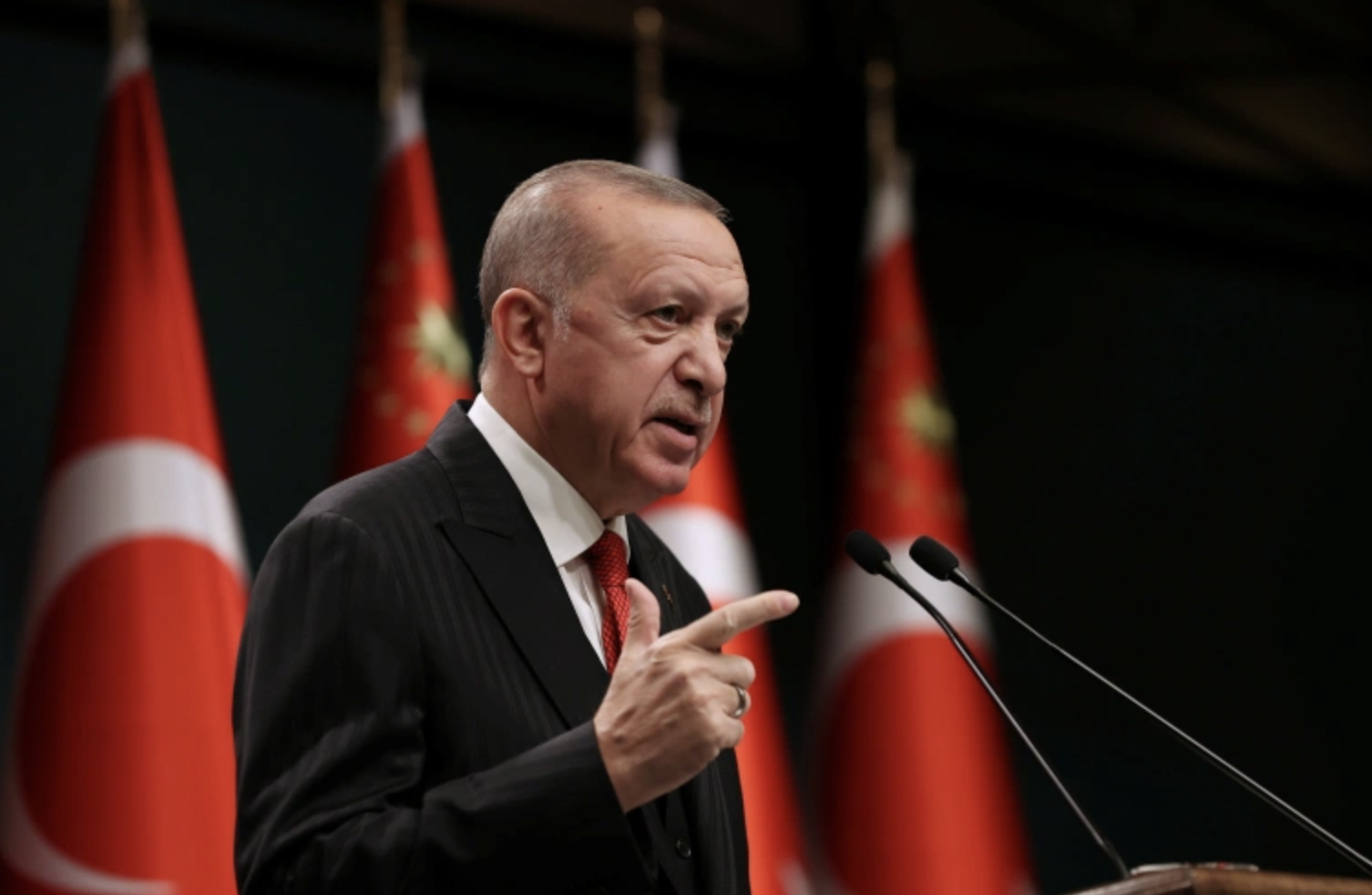 The long-anticipated step, which is likely to infuriate Ankara and weigh on Turkey’s relations with the incoming administration of President-elect Joe Biden, is expected to be announced as early as Friday, sources have said.

The sanctions would target Turkey’s Presidency of Defence Industries and its head, Ismail Demir, sources have said. They would be damaging but narrower than the severe scenarios some analysts have outlined.

Two sources familiar with the matter, including a U.S. official speaking on the condition of anonymity, said President Donald Trump had given aides the blessing for the sanctions.

The Turkish lira weakened as much as 1.4% following the news. U.S. sanctions could harm a Turkish economy struggling with a coronavirus-induced slowdown, double-digit inflation and badly depleted foreign reserves.

A senior Turkish official said sanctions would backfire and hurt ties between the two NATO members.

“Sanctions would not achieve a result but be counter-productive. They would harm relations,” the official said. “Turkey is in favor of solving these problems with diplomacy and negotiations. We won’t accept one-sided impositions,” he said.

The decision will have repercussions far beyond Turkey, sending a message to U.S. partners around the world that might consider buying Russian military equipment and have been warned repeatedly about U.S. sanctions.