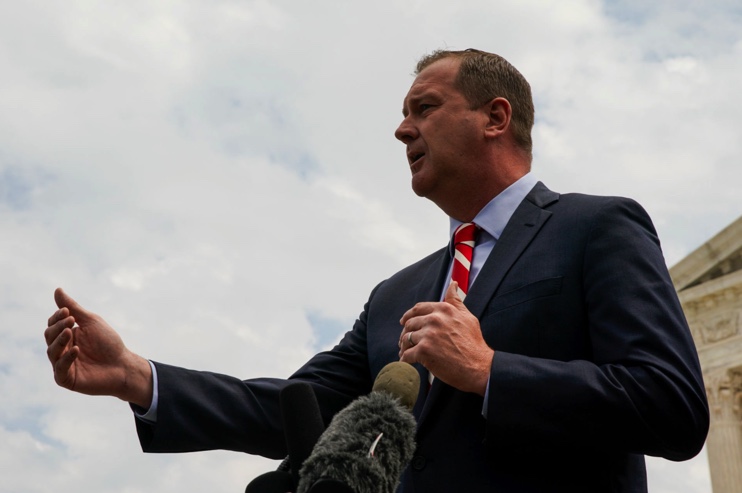 Missouri Attorney General Eric Schmitt has launched an investigation into whether Morningstar Inc violated a state consumer-protection law through its evaluations of environmental, social and governance (ESG) issues, his office told Reuters.

The review is two-pronged, covering ESG matters as well as whether the financial research firm violated a separate Missouri law aimed at protecting Israel from a campaign to isolate the Jewish state over its treatment of Palestinians.

Staff for Schmitt said it is the first instance of a state looking into ESG ratings products potentially breaching such laws, on the books in more than 30 U.S. states.

The investigation by Schmitt – a Republican who on Tuesday won his party’s nomination for a U.S. Senate seat – comes as political allies in various states ramp up pressure against efforts to address climate change and tackle other social and environmental issues.