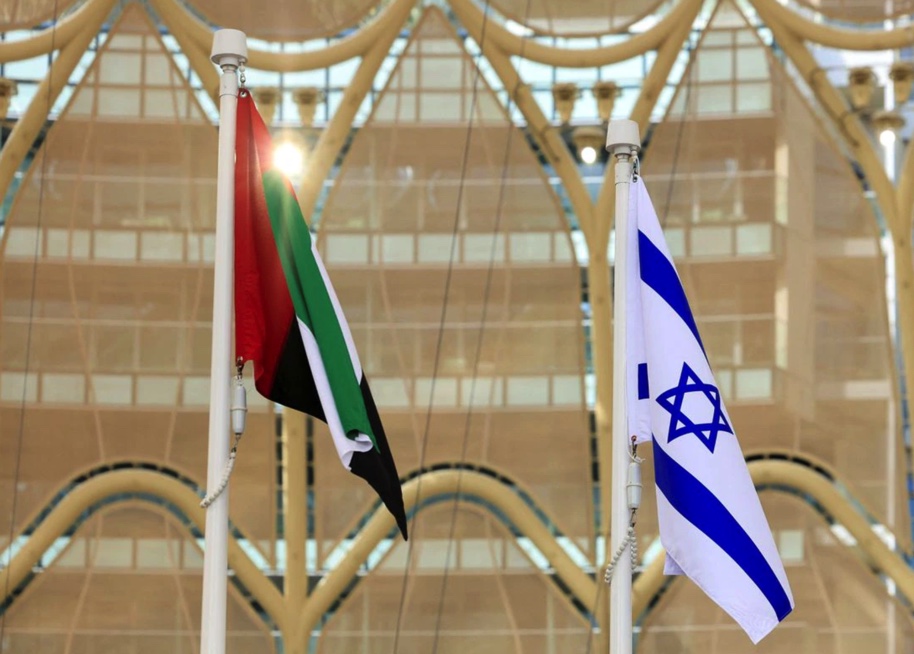 Israel has agreed to sell an advanced air defence system to the United Arab Emirates, two sources familiar with the matter said, in the first such known deal between them since they forged ties in 2020.

The deal reinforces how, for some Arab states, resolving the decades-long Israel-Palestinian conflict has now been overshadowed by national priorities, such as security and the economy.

Israel and the U.S.-allied UAE share an ultimate fear, that Iran obtains a nuclear weapon, an ambition Tehran denies.

Israel approved a UAE request in the middle of the summer and would supply the Gulf state with Rafael-made SPYDER mobile interceptors, two sources said, declining to provide further details due to the sensitive nature of the deal.

A third source said the UAE had acquired Israeli technology capable of combating drone attacks like those that struck Abu Dhabi earlier this year.