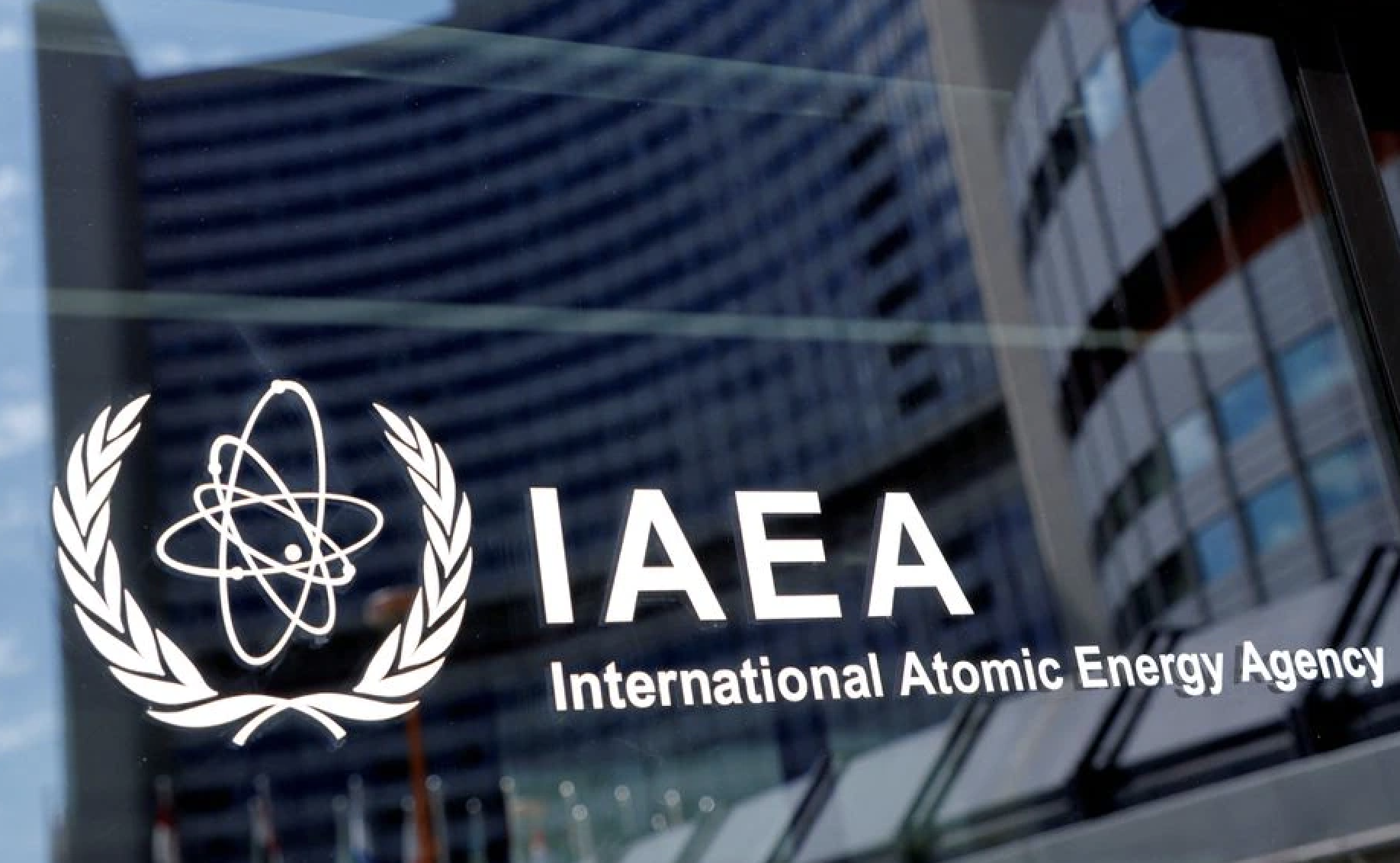 VIENNA, June 20 (Reuters) – Iran is escalating its uranium enrichment further by preparing to use advanced IR-6 centrifuges at its underground Fordow site that can more easily switch between enrichment levels, a United Nations nuclear watchdog report seen by Reuters on Monday showed.

The move is the latest of several steps Iran had long threatened to take but held off carrying out until 30 of the 35 countries on the International Atomic Energy Agency’s Board of Governors backed a resolution this month criticizing it for failing to explain uranium traces found at undeclared sites.

With indirect U.S.-Iran talks on reviving the 2015 Iran nuclear deal long stalled, any further escalation in Tehran’s standoff with the West risks killing off hopes of reining in the Islamic republic’s nuclear advances and lifting U.S. sanctions against it.