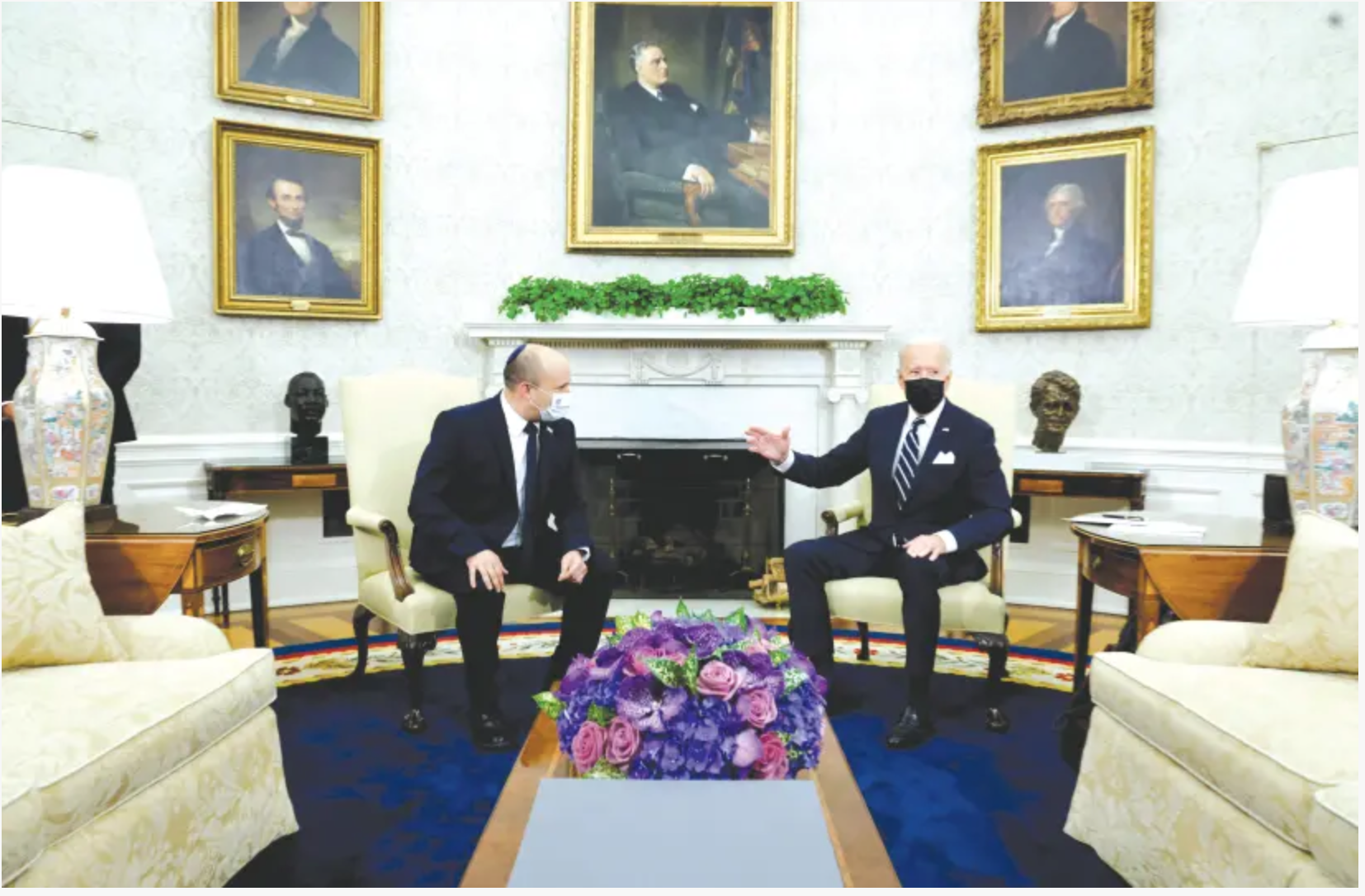 Israel should use the positive meeting last week between Prime Minister Naftali Bennett and US President Joe Biden to stop Iran’s march toward hegemony in the Middle East and toward a nuclear weapon, former Mossad director Yossi Cohen wrote on Wednesday.
In his first public op-ed since retiring as Mossad chief in June, Cohen wrote in Yediot Ahronot, “especially in light of the positive relations prevailing between Jerusalem and Washington, between Prime Minister Bennett and President Biden, these messages [stopping Iran] could be accepted positively in my estimation and could be internalized by the US’s policymakers.”
More specifically, he hooked on to Biden’s statement about preventing Iran from going nuclear at any time, and not merely during his current term, as a sign that Washington was in a unique position of being open to altering its policy of simply wanting to negotiate a weak nuclear deal with Tehran.
Read More: Jerusalem Post