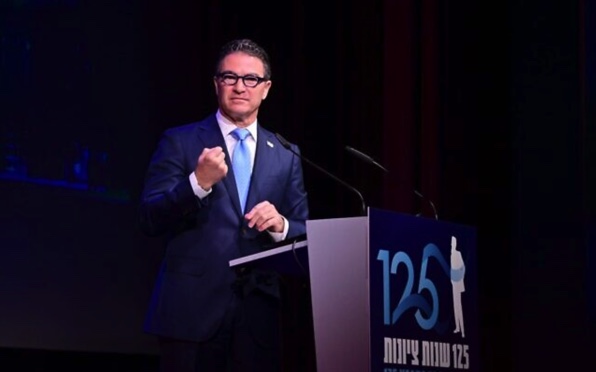 Speaking in English at an event in Switzerland marking 125 years since the First Zionist Congress, Cohen also hit out at the emerging nuclear accord between Iran and world powers.

“During my term as Mossad director, countless operations were conducted against Iran’s nuclear program,” he said.

“Without going into too many details, I can tell you the Mossad had many successes in the fight against Iran’s nuclear program,” Cohen said. “We operated around the world and on Iranian soil itself, in the very heartland of the ayatollahs.”

He noted the operation to snatch the Iranian nuclear files, which he said showed “clear evidence” Tehran lied about the military dimensions of its atomic program.