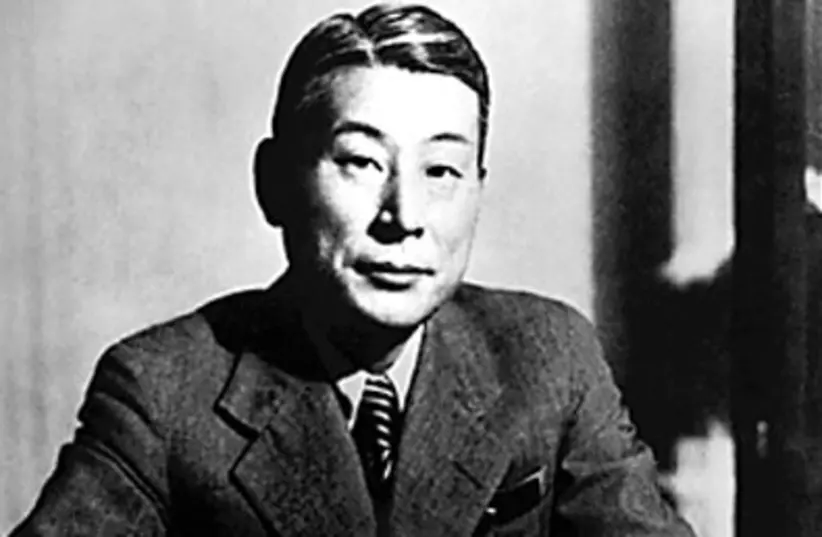 Evidence of ‘Second Japanese Schindler’ Found in US

New evidence has emerged of another high-ranking Japanese official to be involved in the rescue of Jews during World War II via issuing transit visas those escaping persecution from Nazi Germany to pass through Japan, according to a report from the English-language Japanese daily The Mainichireleased in late May

Saburo Nei (1902-92), who was Japan’s acting consul-general in Vladivostok, in the then-USSR, is believed to have granted visas during the war after Akira Kitade, 76, a freelance writer living in Tokyo who has written books on Jewish refugees, discovered that Polish Jew Simon Korentajer had been to Japan on travel documents issued by Nei while on a US trip for stories on Holocaust survivors.

After contacting Korentajer’s grandchild Kim Hydorn, 53, a resident of the US, she sent him pictures of the visa. Following inspection, it was found that the visa was issued on Feb. 28, 1941, and permits travel to the United States via transfer through the ports of Tsuruga in Fukui Prefecture on the Sea of Japan and Yokohama, along the Pacific coast. Nei’s signature and the consulate in Vladivostok’s official seal can also be seen on the document.

Kitade also recounted the story of Korentajer, who was born in Warsaw, and later fled to Lithuania with his family during Nazi Germany’s invasion of Poland in September 1939. By February 1941, the US Embassy in Moscow rejected Korentajer’s application for visas to enter the country, where he later traveled via the Trans-Siberian Railway in the Soviet Union to reach Vladivostok in Russia’s far east.