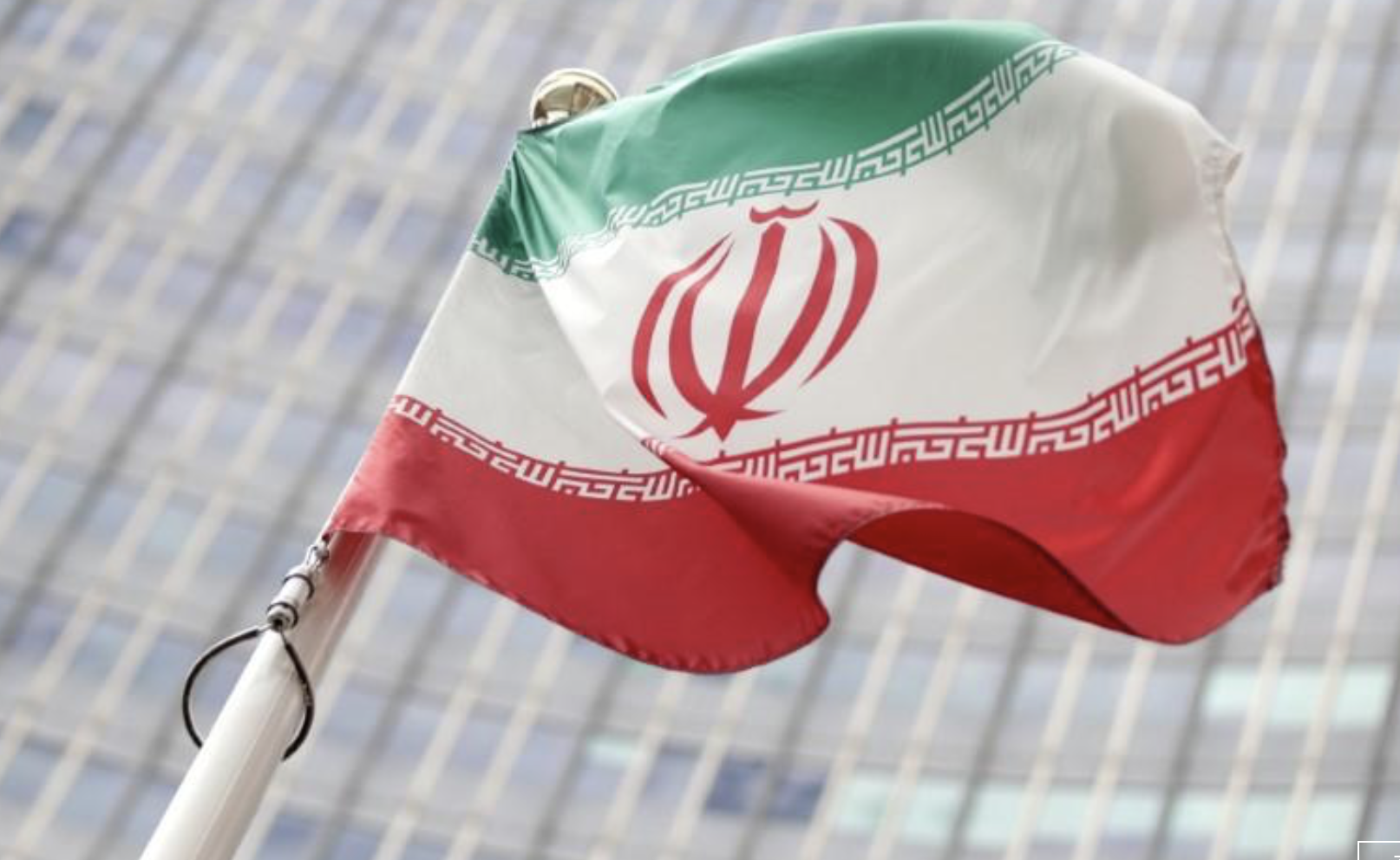 PARIS/LONDON (Reuters) – Britain, France and Germany will trigger the dispute resolution mechanism in the 2015 nuclear deal with Iran, two European diplomats said on Tuesday, the biggest step the Europeans have taken in response as Tehran has backed off nuclear commitments.

In one of the strongest calls yet from Europe for a new agreement to replace the 2015 deal that Washington abandoned two years ago, British Prime Minister Boris Johnson said the way forward was to agree a new “Trump deal”.

Washington’s European allies have tried to keep the nuclear agreement from collapsing since President Donald Trump pulled the United States out of it in 2018. Under the agreement, international sanctions against Iran were lifted in return for Tehran agreeing to curbs on its nuclear program.

But Washington has reimposed sanctions, denying Iran most of the economic benefits. Iran has responded by gradually exceeding many of the limitations it had signed up to in the deal. This month it said it would abandon limits on its production of enriched uranium, a step the Europeans said was likely to force them to respond.

The European diplomats said Britain, France and Germany would notify the European Union later on Tuesday that they were triggering the dispute resolution mechanism.

Under the mechanism outlined in the deal, the EU would then inform the other parties – Russia and China as well as Iran itself. There would then be 15 days to resolve the differences, a deadline which can be extended by consensus.

The process can ultimately lead to a “snapback” – the reimposition of sanctions in place under previous U.N. resolutions.

“At one point we have to show our credibility,” said one of the European diplomats. The second diplomat said: “Our intention is not to restore sanctions, but to resolve our differences through the very mechanism that was created in the deal.”

Washington’s exit from the nuclear pact, and the severe economic distress caused by the U.S. sanctions that followed, have fed one of the biggest escalations in hostility between the United States and Iran since Iran’s 1979 Islamic Revolution.

That has accelerated sharply since Jan. 3, when the United States killed the most powerful Iranian military commander, Qassem Soleimani, in a drone strike in Baghdad.

On Jan. 8, Iran accidentally shot down a Ukrainian airliner while its forces were on high alert following strikes on U.S. targets. After days of denials, the Iranian authorities acknowledged responsibility for the crash, and have since faced days of anti-government demonstrations at home.

Trump says his aim in quitting the nuclear deal was to force Iran to sign up to a more stringent pact. Tehran says it will not renegotiate as long as U.S. sanctions are in place.

Britain’s Johnson, a conservative who has pitched himself as an ally of Trump who can help bridge the diplomatic gap between the United States and Europe, said he wanted to avoid a military conflict with Iran.

“Let’s dial this thing down,” he said in an interview with the BBC.