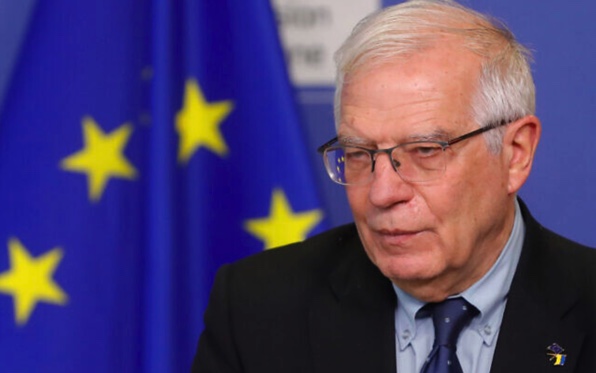 The European Union’s foreign policy chief said Friday that “a pause” was needed in ongoing talks over Iran’s tattered nuclear deal with world powers, blaming “external factors” for the delay.

The comments by Josep Borrell come as a roadmap appeared imminent for the US to rejoin an accord it unilaterally withdrew from in 2018 and for Iran to again limit its rapidly advancing nuclear program. And while Borrell didn’t elaborate, it also comes as Russia last week tied the ongoing negotiations to sanctions Moscow faces over its war on Ukraine.

“A pause in (hashtag)ViennaTalks is needed, due to external factors. A final text is essentially ready and on the table,” Borrell wrote on Twitter. “As coordinator, I will, with my team, continue to be in touch with all (hashtag)JCPOA participants and the US to overcome the current situation and to close the agreement.”