EU rejects any ultimatums after Iran’s move on nuclear deal 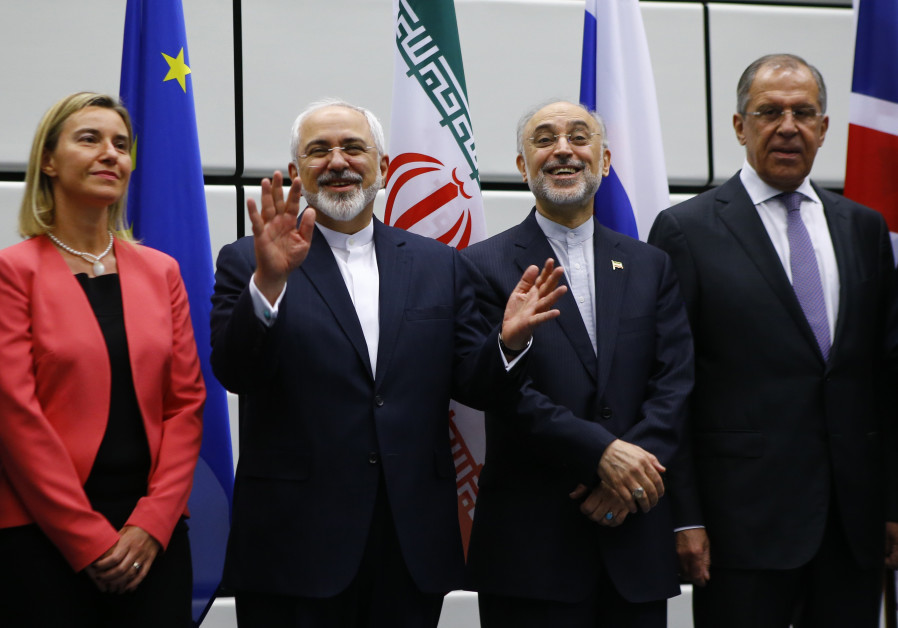 European countries said on Thursday they wanted to preserve Iran’s nuclear deal and rejected “ultimatums” from Tehran, after Iran scaled back curbs on its nuclear program and threatened moves that might breach the pact.

Iran announced steps on Wednesday to ease curbs on its nuclear program, in response to new U.S. sanctions imposed after Washington abandoned the deal a year ago.

Tehran’s initial moves do not appear to violate the accord yet, but President Hassan Rouhani said that unless world powers protect Iran’s economy from U.S. sanctions within 60 days, Iran would start enriching uranium beyond permitted limits.
“We reject any ultimatums and we will assess Iran’s compliance on the basis of Iran’s performance regarding its nuclear-related commitments…,” read a statement issued jointly by the European Union and the foreign ministers of Britain, France and Germany.

“We are determined to continue pursuing efforts to enable the continuation of legitimate trade with Iran,” said the European states, adding that included getting a special purpose vehicle aimed at enabling business with Iran off the ground.

The 2015 nuclear deal requires Iran to curb its nuclear program in return for the elimination of international sanctions. It was signed by the United States, Britain, France, Germany, Russia and China.

The administration of President Donald Trump abandoned the agreement a year ago and imposed U.S. sanctions, which it has ratchetted up this month, effectively ordering all countries to halt all purchases of Iranian oil or face their own sanctions.