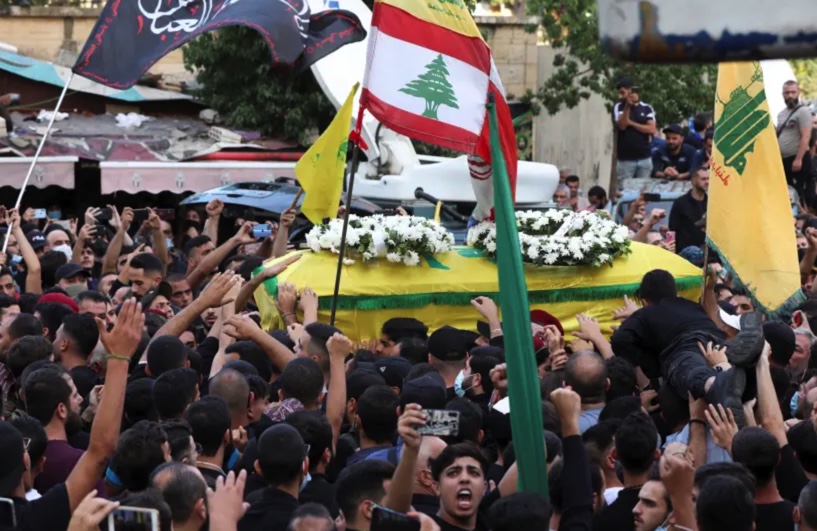 Amid complaints by European Jewish leaders that the European Union does not have a serious plan to fight rising antisemitism on the continent, a spokesman for the EU told The Jerusalem Post that the EU will not ban the  entire terrorist movement Hezbollah and declines to say if the Islamic Republic is an antisemitic regime.
When the Post asked about a full ban of Hezbollah,  Katharina von Schnurbein, the European Commission Coordinator on combating Antisemitism and fostering Jewish life, punted the question to her EU superiors.
Peter Stano, EU Spokesperson for Foreign Policy, told the Post that “The military wing of Hezbollah is already on EU terror list. Any changes in the nature and scope of the existing listing are for EU Member States to discuss and decide by unanimity.”
Read More: The Jerusalem Post