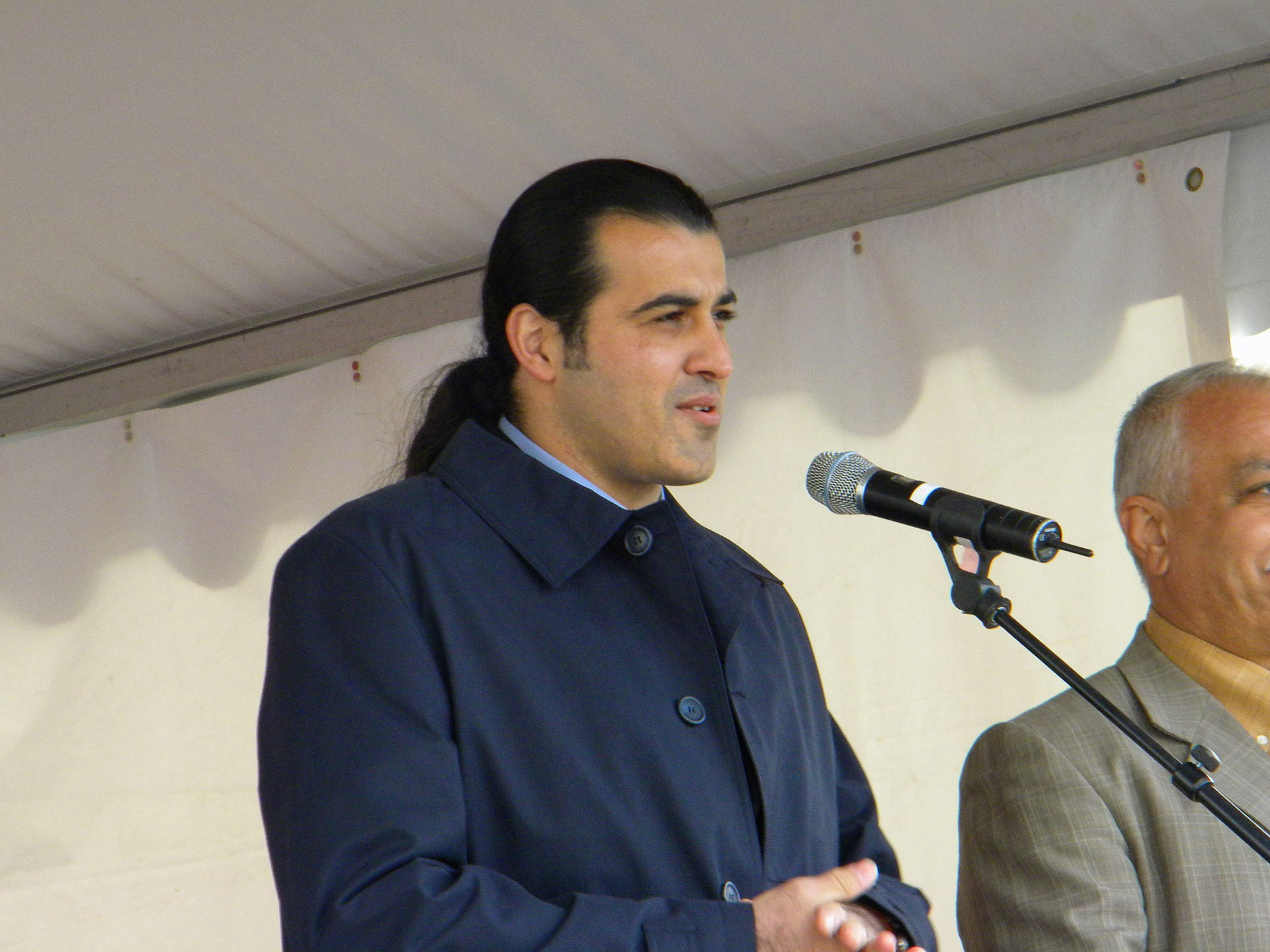 A former Iranian political prisoner, Ahmad Batebi, will join a delegation of Iranian dissidents on a goodwill mission to Israel next week, he told Fox News in an exclusive interview. He also attacked the Biden administration over its decision to reengage in negotiations with Iran on a nuclear deal.

“Negotiation is just the time you give them for making bombs, atomic bombs,” Batebi said. “If the Biden administration continues this policy, definitely you will get a bad result, and Biden is responsible.”