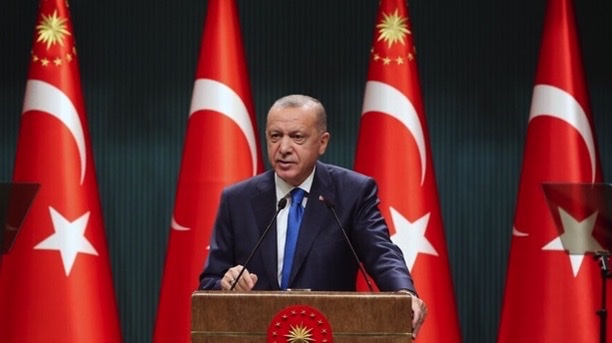 Turkish President Recep Tayyip Erdoğan said a discussion over energy cooperation with Israel would take place in March and that on the table for discussion is a plan to work together to transport natural gas to Europe.

“We can use Israeli natural gas in our country, and beyond using it, we can also engage in a joint effort on its passage to Europe,” said Erdoğan on Jan. 4, reported Reuters.

“Now, God willing, these issues will be on our agenda with Mr. Herzog during their visit to Turkey,” he said, as reported by Turkish media.

Tense relations have existed in recent years between the countries as Erdoğan has repeatedly put Israel in the crosshairs on a number of issues, as well as hosted members of the Hamas terror organization that rules the Gaza Strip.