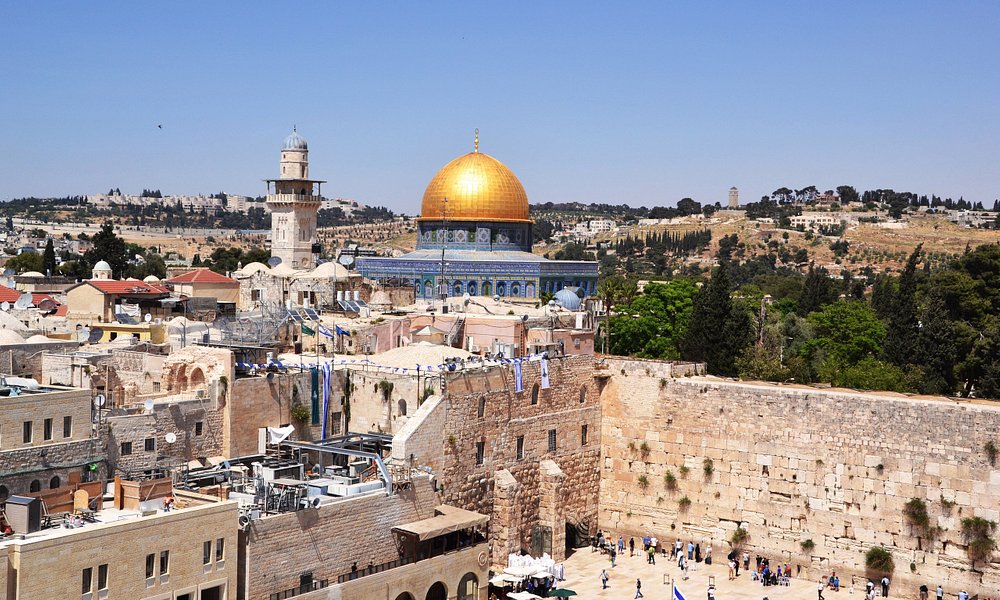 The African nation of Equatorial Guinea will move its diplomatic mission in Israel to Jerusalem, Israeli Prime Minister Benjamin Netanyahu announced on Friday.

In a statement released by the Prime Minister’s Office, Netanyahu welcomed the decision to relocate the embassy to Jerusalem and said Israel would continue to deepen its cooperation with Equatorial Guinea and other African countries.

The premier also assured Mbasogo that Israel is committed to developing stronger trade relations and share its technical knowledge, especially in agriculture and irrigation.

Mbasogo, for his part, replied that “all of Africa welcomes Israel with open arms.”

Equatorial Guinean opened its embassy in Tel Aviv in 2019 but has yet to establish its own diplomatic mission in the central African nation.