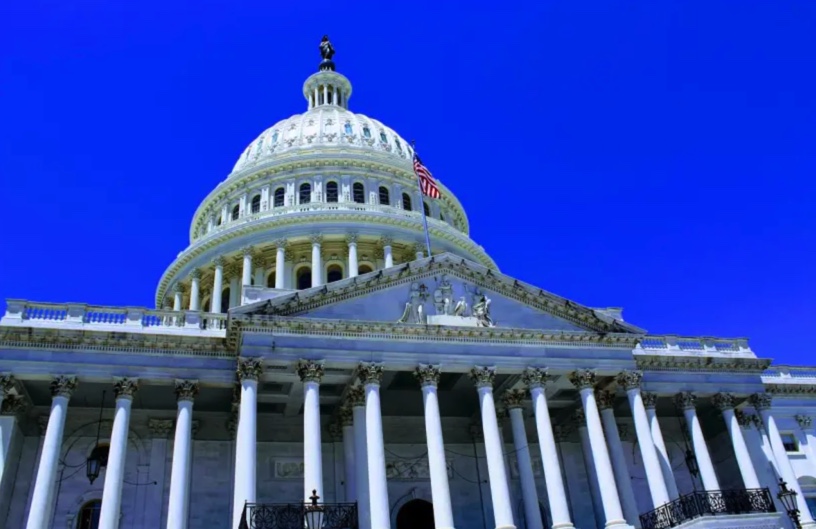 WASHINGTON — The Washington DC branch of a national climate action group turned down a role at a voting rights rally because a “number of Zionist organizations” will be taking part.
“Given our commitment to racial justice, self-governance and indigenous sovereignty, we oppose Zionism and any state that enforces its ideology,” Sunrise DC said in a statement it posted Tuesday on Twitter.
The group named the National Council of Jewish Women, the Reform movement’s Religious Action Center and the Jewish Council for Public Affairs as groups supporting Israel, which Sunrise DC called a “colonial project.”
The Freedom to Vote Relay-Rally on Saturday features a bike ride to the US Capitol from West Virginia, the home state of Senate Democrat Joe Manchin, who is sponsoring a voting rights act named “Freedom to Vote.”
Read More: The Jerusalem Post