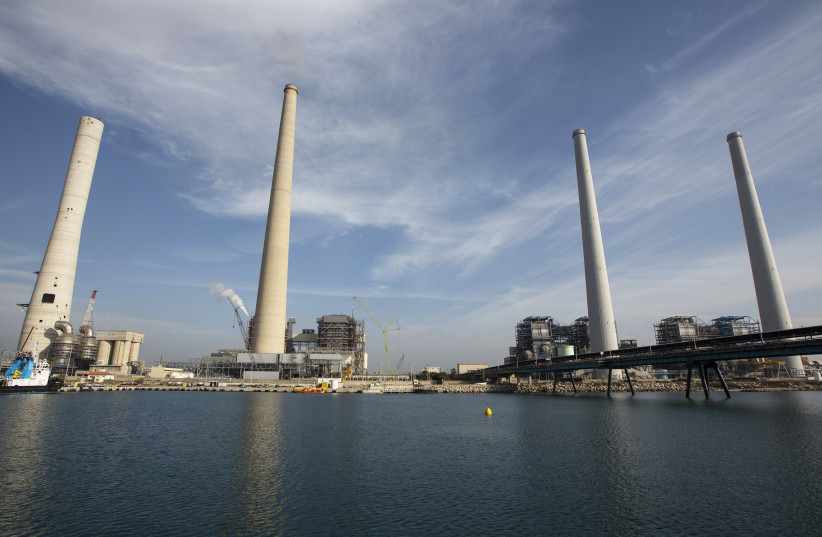 Israel detected and prevented a “very serious cyber attack” on one of the country’s power plants, Energy Minister Yuval Steinitz said on Wednesday.Addressing the Cybertech Global Tel Aviv 2020 conference, Steinitz said the attempted attack was detected “a few months ago,” and represented one of only a few serious cyber attacks on Israeli energy facilities to date.”It was detected and neutralized, but it was a very serious, sophisticated attempt to try to control and paralyze one of our power stations,” said Steinitz, adding that the attack targeted a number of additional sites.Steinitz, who was appointed energy minister in May 2015, emphasized the potential devastation likely to be caused by a successful cyber attack against the energy sector, and particularly nuclear power stations. Israeli cooperation with the United States in the field of cybersecurity places a special emphasis on energy infrastructure, he said.”The disasters and calamities that can be caused by cyber attacks on nuclear reactors and power stations are beyond imagination,” said Steinitz. “My understanding that the most sensitive sector is the energy sector, for a very simple reason.