Ending a decade of silence, Israel confirms it blew up Assad’s nuclear reactor 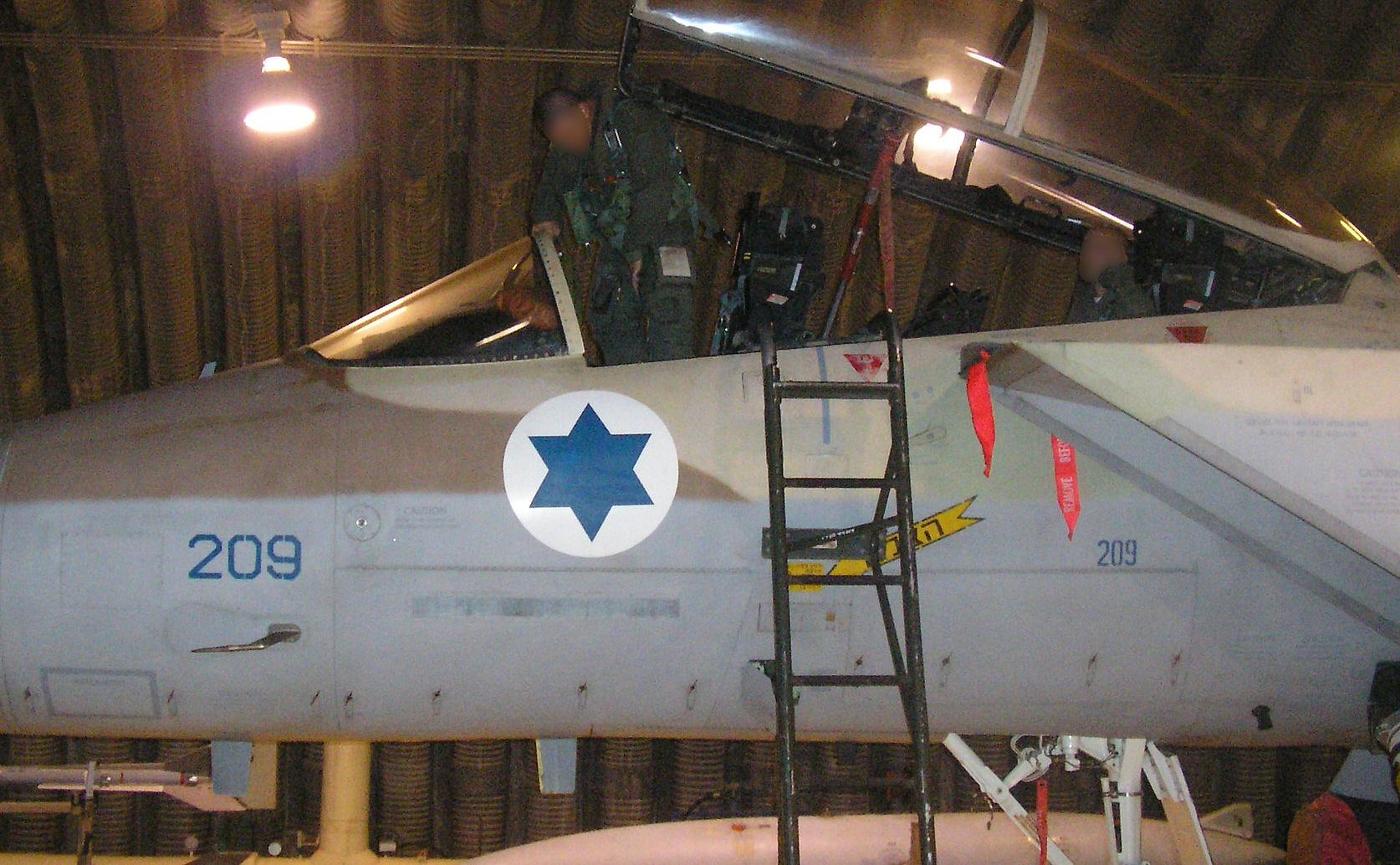 The State of Israel on Wednesday formally acknowledged that its air force blew up a Syrian nuclear reactor in the area of Deir Ezzor in the pre-dawn hours between September 5 and 6, 2007, in a mission known to much of the world as Operation Orchard.

The official confirmation ends a 10-and-a-half year policy of referring to the event with a smirk and a wry “according to foreign reports.”

The strike constituted Israel’s second application of the Begin Doctrine, which calls on the Jewish state to destroy any enemy country’s nuclear capabilities. The doctrine was named for prime minister Menachem Begin, who set its precedent by ordering the bombing of Iraq’s nascent nuclear reactor in 1981. (In that instance, Israel took responsibility for the attack almost immediately, to much international reprobation.)

According to Israeli and American intelligence, the Deir Ezzor site, known in Syria as al-Kibar, contained a gas-cooled, graphite-moderated reactor that was capable of producing weapons-grade plutonium, similar to North Korea’s Yongbyon nuclear facility. It was close to being up and running when Israel destroyed it in Operation Orchard (which the army also refers to as Nigun Shaket, or Silent Melody, and Mihutz L’Kufsa, or Outside the Box).

While this is the first time Israel has taken official responsibility for the attack (the reasons behind this decision are discussed below), the rest of the world has not kept mum about the historic raid.

Reports about the 2007 Syrian reactor mission leaked within days, including specific details like the number of fight jets that took part in it — eight — and that North Korea was believed to have supplied technical know-how and materials to Syria.

The then opposition leader Benjamin Netanyahu even landed himself in hot water in the weeks following the operation for discussing it too candidly, telling reporters that he’d given his go-ahead to then prime minister Ehud Olmert for the attack.

The view that prevailed in Israel at the time was that keeping news of the strike as quiet as possible would help Syrian dictator Bashar Assad save face in the world and prevent him from feeling he had to retaliate, which could have potentially led to all-out war, something an Israel still reeling from the painful 2006 Second Lebanon War desperately wanted to avoid. Israeli officials refer to this policy as giving Assad a “zone of denial.”