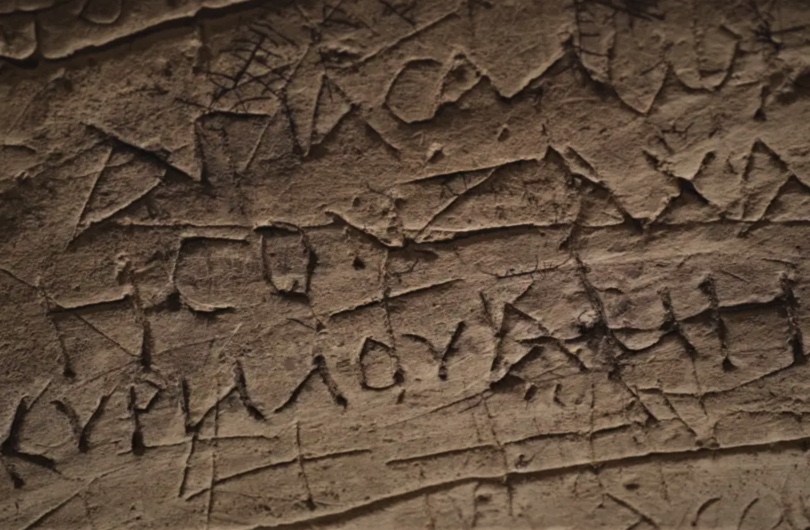 A 2,000-year-old family tomb – one of the most elaborate in Israel – has been uncovered in an archaeological excavation in the Salome Cave, in the Lachish Forest in the Judean lowlands. The cave forecourt was excavated as part of the Judean Kings’ Trail Project, led by the Israel Antiquities Authority (IAA), the Ministry for Jerusalem and Heritage and the Jewish National Fund (JNF).

Evidence for centuries-long veneration of the site was uncovered, indicating that an esteemed person from a prominent Second Temple-period family was thought to have been buried here.

The burial cave continued in use in the Byzantine and Early Islamic periods, becoming known as the Salome Cave, due to a popular tradition that identified it as the burial place of Salome, the midwife of Jesus. The excavation of the courtyard uncovered a row of shop stalls that, according to the excavators, sold or rented clay lamps.

“In the shop, we found hundreds of complete and broken lamps dating from the 8th and 9th centuries CE,” said Nir Shimshon-Paran and Zvi Firer, excavation directors in the IAA’s southern region. “The lamps may have served to light up the cave or as part of the religious ceremonies, like the candles distributed today at the graves of righteous figures and in churches.”