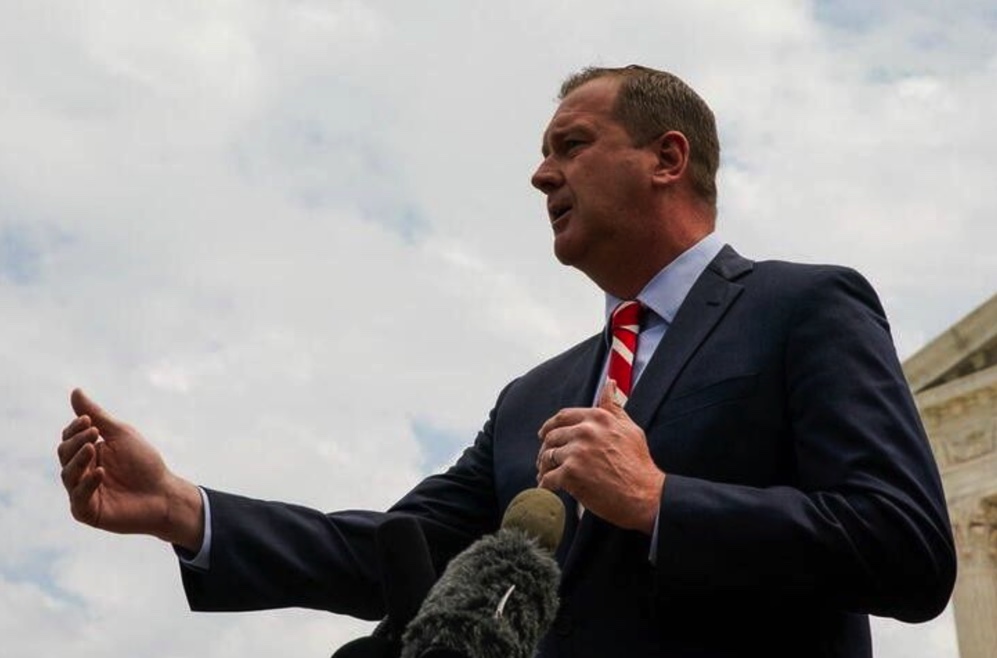 Schmitt began the probe last month, and spokesman Chris Nuelle said the office invited attorneys general from states including Texas and Virginia “to widen our pool of resources and share information.”

Schmitt on July 26 sent questions to Morningstar, asking among other questions about which news sources the research firm uses for ESG analysis. The probe is also looking at whether the firm and its Sustainalytics ESG ratings unit violated a Missouri law aimed at protecting Israel from a campaign to isolate the Jewish state over its treatment of Palestinians.