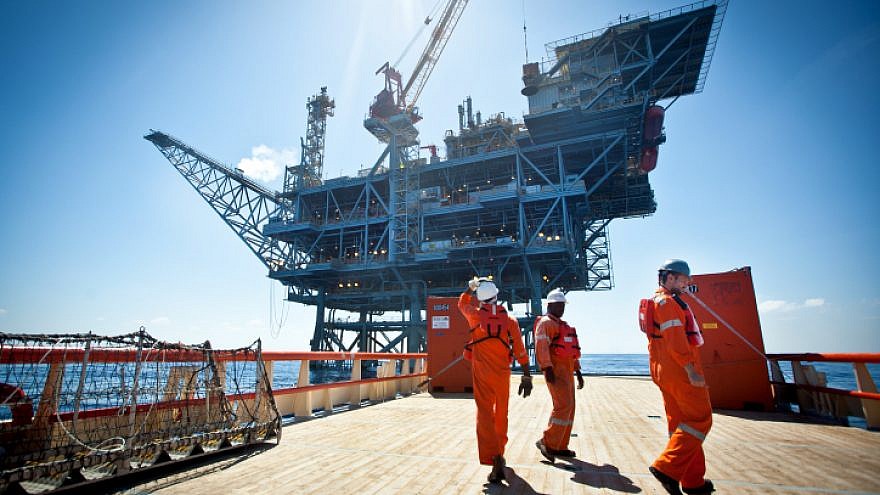 (June 19, 2019 / JNS) Egypt reached a settlement with Israel on Sunday to pay the Israel Electric Corporation $500 million over the next eight and a half years, after breaking an agreement to deliver natural gas to the Jewish state in 2012.

The gas supply deal was announced under Egyptian President Hosni Mubarak in 2005 and the opening of the pipeline between the countries took place in 2008, but was unpopular with the Egyptian public. Moreover, the gas line became a target for terrorists, being blown up three times in 2011, the same year that Mubarak was deposed. The delivery process subsequently broke down.

According to Egypt’s Petroleum Ministry, the $500 million fine is down from an original $1.7 billion. In return, the Israeli corporation will drop its other claims from a 2015 arbitration decision by the International Chamber of Commerce.

Last year, U.S.-Israeli gas consortium Noble Energy, together with its Israeli partner Delek and Egyptian East Gas Company, announced a $15 billion deal by which Israel will export natural gas it discovered off its coast in the Tamar and Leviathan deep-water reservoirs to Egypt.

This marks the first time Egypt has imported gas from Israel.