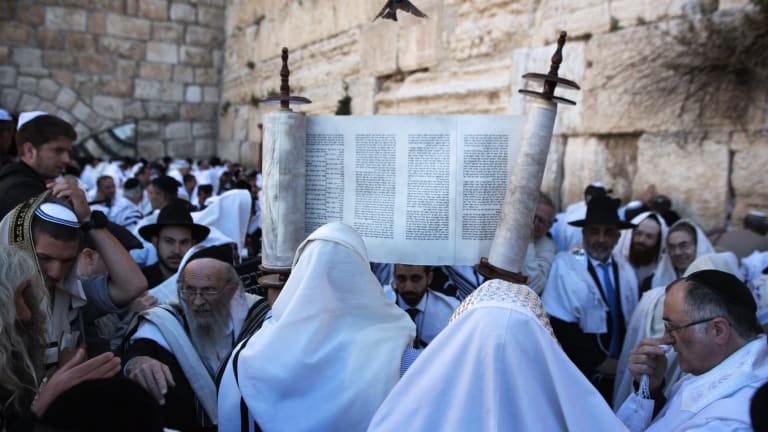 Egypt approves teaching of Judaism in schools for first time ever

New subject: religious values ​​and verses that have the same meaning in the three Abrahamic religions

Egypt’s Education Ministry recently approved the teaching of a new school subject: religious values ​​and verses that have the same meaning in the three Abrahamic religions – Judaism, Christianity and Islam, according to AI-Monitor.

The decision, which Egypt’s parliament commended, will permit Egyptian students to study verses from Jewish texts for the very first time.

“The Education Ministry’s approval of the subject of religious values ​​shared between the divine religions expresses the state’s keenness to spread the values ​​of tolerance and fraternity,” declared Kamal Amer, head of parliamentary defense and the National Security Committee in the Egyptian Parliament.

The three religions “include common values ​​that students must study to be able to confront the extremist and takfirist [apostasy defying] ideas that backward groups are working on to spread in society,” Amer maintained.

“President Abdel Fattah al-Sisi is keen to teach youth the values ​​of respect for others, tolerance and rejection of fanaticism and extremism,” he added.

Farid el-Bayadi, a member of the Defense and National Security Committee and author of the proposal, said that it was an important step to spread “principles and values” that could stand against extremism and hatred.