Eden Alene, of Ethiopian descent, will represent Israel at Eurovision 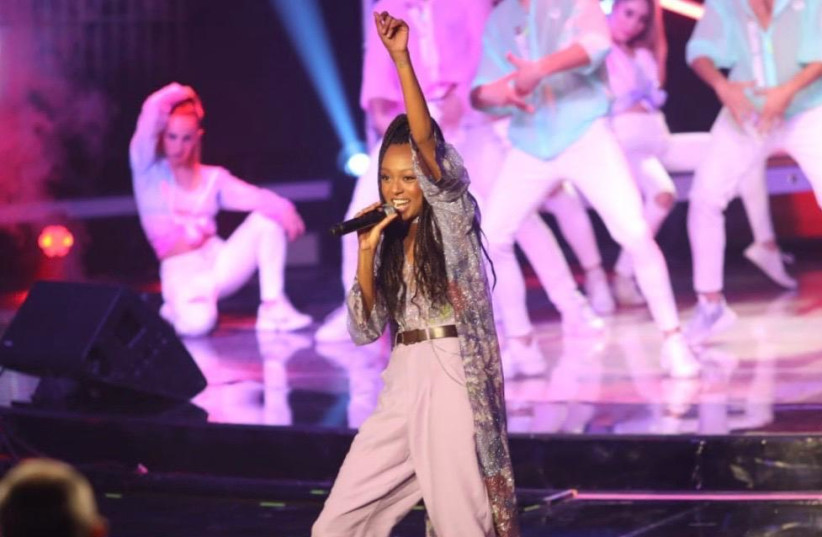 Eden Alene became the first Israeli of Ethiopian descent chosen to represent Israel at Eurovision when she won The Next Star for Eurovision 2020 competition Tuesday night. “I’m so happy and incredibly emotional, I wanted this so much,” she said in an interview with Channel 12’s Nadav Bornstein following her victory. “It is a great honor for me. This is my country and it is amazing that an Ethiopian will represent the country for the first time.” Alene was raised in Jerusalem’s Katamonim neighborhood by a single mother who immigrated from Ethiopia, and later moved with her family to Kiryat Gat. “My poor mother, she had a hard time taking it in. She collapsed in my arms,” Alene, 19, said on The Morning News show. Following a particularly competitive final round, Alene defeated Orr Amrami-Brockman, Gaya Shaki and Ella Lee Lahav. Eurovision, the international singing competition where Israel has won four times, will be held in Rotterdam in May. Israel’s last win came in 2018, when Netta Barzilai  won with the song, “Toy.”