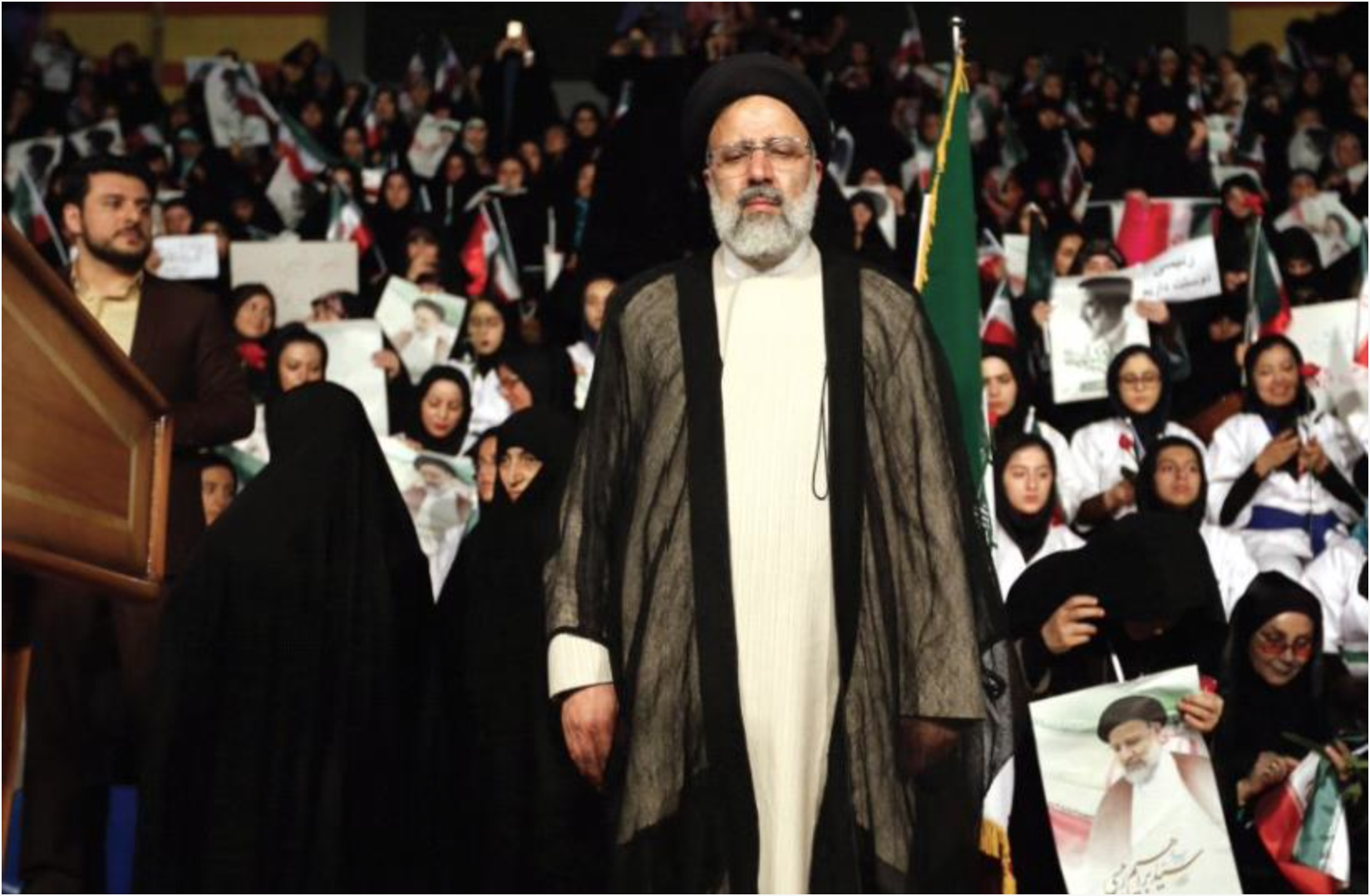 Iran’s Supreme Leader Ayatollah Ali Khamenei endorsed Ebrahim Raisi as the next president of Iran, who vowed on Tuesday to take steps to lift “the tyrannical sanctions” from the US.
Raisi said he had a comprehensive plan to save the Islamic Republic from its severe economic crisis as well as the spiking health crisis caused by coronavirus.
On Monday, a spokesman for the Iranian Parliament, Seyyed Nezam Al-Din Mousavi, announced that 115 officials from 73 countries would attend Raisi’s inauguration ceremony on Thursday.
In his speech, Khamenei tried to downplay the low voter turnout, bragging about Iran having a more successful and peaceful transfer of power than other countries. He accused foreign enemies of conspiring to keep the voters away from the polling booths but tried to save face by saying that the turnout was nevertheless good enough, considering the difficult circumstances, such as the coronavirus crisis. He also completely ignored the fact that the majority of eligible voters boycotted the election because Khamenei’s own Guardian Council disqualified all Raisi’s serious challengers.
Read More: Jerusalem Post