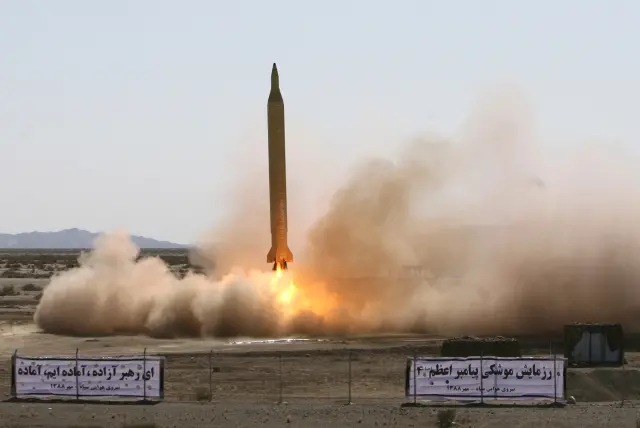 Explosions heard around the capital of Saudi Arabia were alleged to be a drone and missile attack in the early hours of Tuesday morning. The US embassy in Saudi Arabia confirmed media reports of “possible missile or drone” attacks that struck a building in Riyadh. Concerned that more were incoming, the US mission urged people to take precautions.

The US mission statement on June 23 said that if people hear explosions, they should take cover. If they live in a building, they should go to the lowest part away from windows or near interior walls. “If you are outdoors, immediately seek cover.” This unprecedented statement issued during an attack appeared to confirm that it was unfolding and ongoing. Rumors said multiple waves of attacks were being feared from Yemen’s Iranian-backed Houthi rebels.

Saudi Arabia said that the Saudi-led coalition in Yemen has intercepted drones laden with explosives. The Houthi rebels have sophisticated drones that were built on Iranian models. These include the Qasef-style drones that are basically loitering munitions or cruise missiles, flying with a warhead into a target. Houthis have bombarded Saudi Arabia with these for years.

A long range attack like this one, however, is more likely to be missiles. Iran used drones in September 2019 to attack the kingdom’s Abqaiq energy facility. In addition, the US had twice intercepted shipments of missiles and drone technology to Yemen and has put Houthi drones on display in Washington.