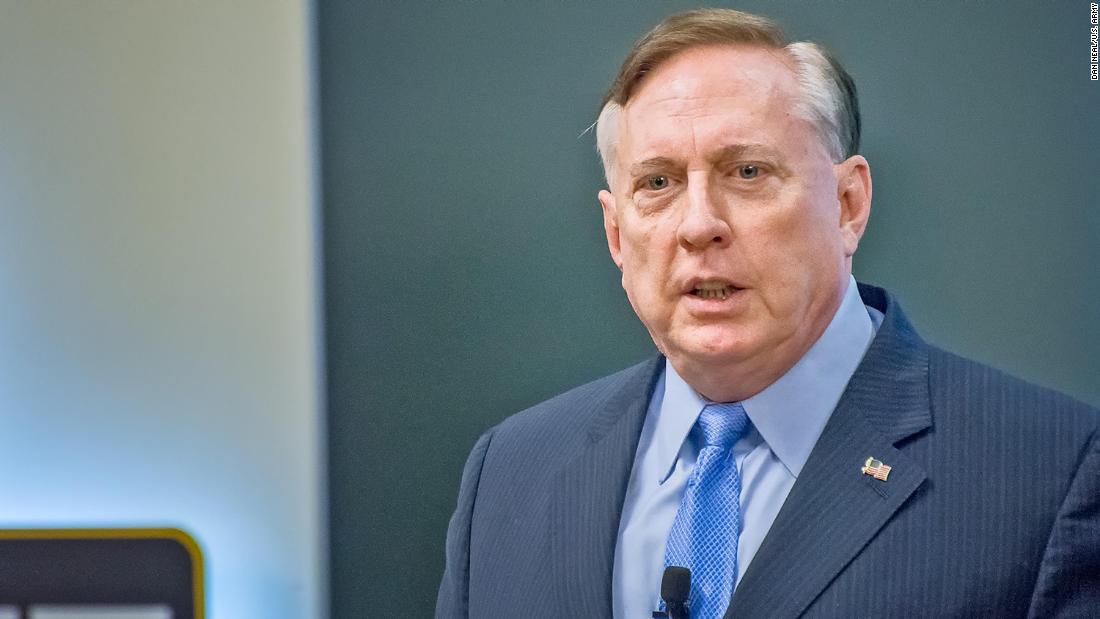 The staff of acting Secretary of Defense Christopher Miller recently grew, as retired Army Col. Douglas Macgregor was appointed as his senior adviser. Such an announcement would typically be ho-hum staffing news but not in this case.

Macgregor has made fairly extensive comments about “the Israel lobby,” which he claims has bought off high-level American officials, including former national security adviser John Bolton and Secretary of State Mike Pompeo.

Like Democratic Rep. Ilhan Omar, Macgregor criticized the “enormous influence” Israel supporters have on Congress and attacked the American Israel Public Affairs Committee. Macgregor, who was once in line to be ambassador to Germany, lost out after outlets such as the Hill reported on his saying that “Germany’s efforts to grapple with its role in the Holocaust was a ‘sick mentality,’” among other jaw-dropping comments.

All of these remarks raise two big questions. First, given the extensive scrutiny Omar’s comments attracted in early 2019, why haven’t Macgregor’s been given similar attention? And second, if Macgregor was too toxic to be an ambassador as recently as the summer, why does Miller want him as a senior adviser?