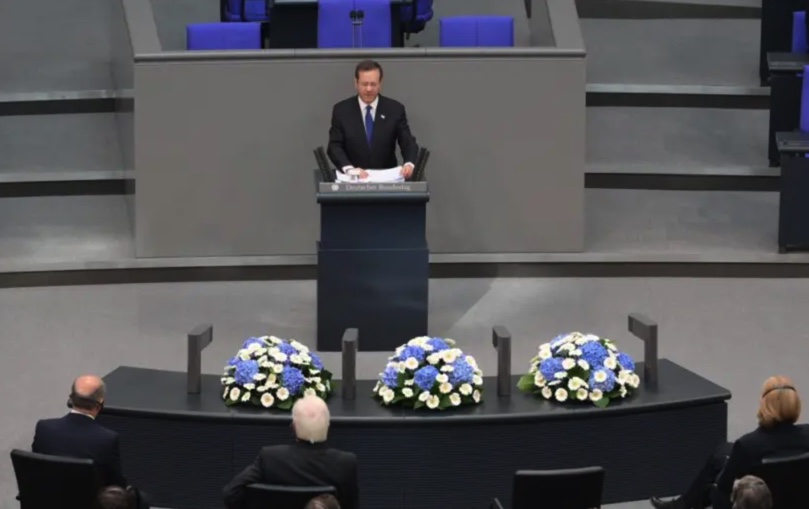 Israel is prepared to stop any threat from Iran, Prime Minister Yair Lapid warned during a visit to the Nevatim Air Force Base on Tuesday.

“If Iran keeps trying, it will discover Israel’s long arm and its abilities,” Lapid said. “We will continue to act on every front against terrorism and those who wish us harm.”

The prime minister said it is still “too early to know if we indeed succeeded in blocking the Iran deal,” a day after the talks’ EU coordinator to say he is less hopeful for an agreement than before following Tehran’s most recent response.

Lapid cited US President Joe Biden saying his country “will not tie Israel’s hands” when it comes to defending itself and stopping the possibility that Iran will obtain a nuclear weapon.