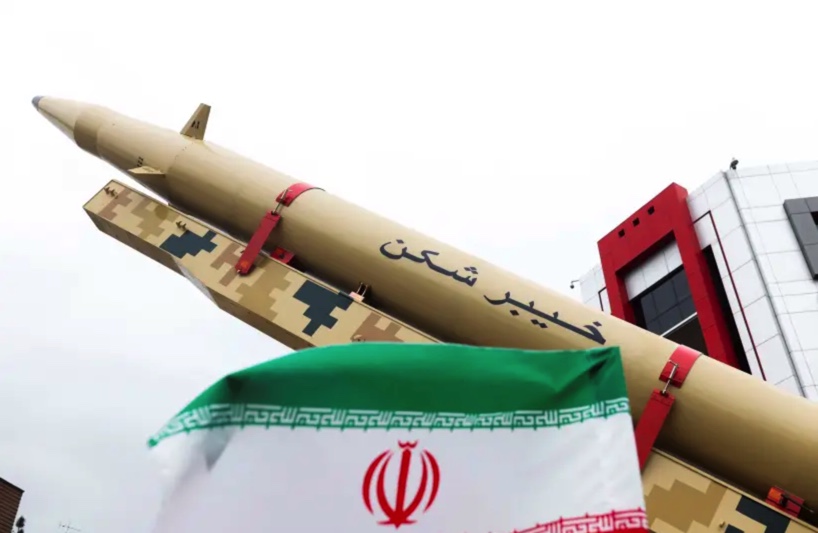 Reports over the weekend said that Iran was upping its rhetoric against any sort of US-backed air defense pact that might link Israel and several Arab countries together. Ostensibly, such cooperation would be defensive, but Iran and its proxies are the only real threat to the region currently.

Iran uses proxies to launch drones and missiles across the region, which includes terrorizing the Kurdish region of Iraq, using drones in Syria to threaten Israel and US forces, basing drones in Yemen and Iraq to threaten the Gulf, and also threatening shipping.

Iran has been privy to reports in western media about this potential cooperation. However, Iran’s recent statements offer the same boilerplate attacks on “Zionists” as in the past. Iran appears to have upped the rhetoric on the eve of US President Joe Biden’s visit. The latest threats imply that if a pact does come into being and if it “threatens” Iran then Iran might strike the US or other targets.