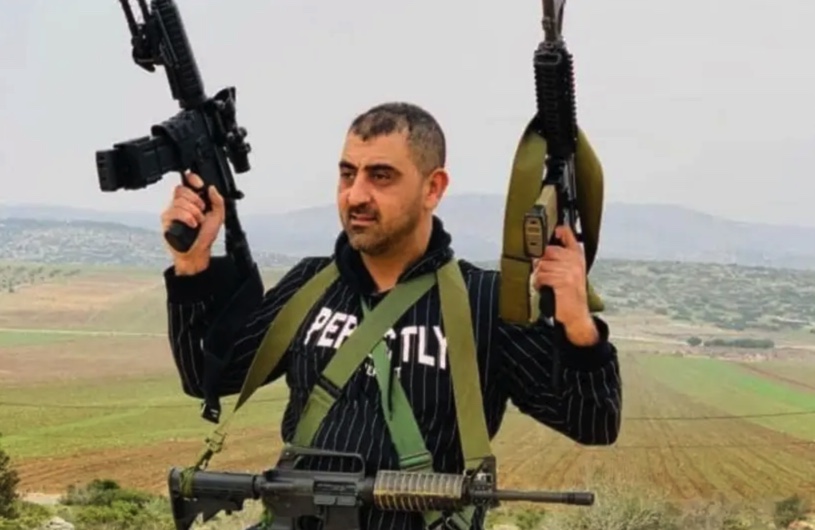 A Palestinian doctor and an armed gunman were killed amid clashes with IDF soldiers operating in Jenin on Friday morning.

The doctor was identified by Palestinian media as Dr. Abdallah Abu al Teen.

A defense official told the KAN public broadcaster that the doctor was seemingly shot by Palestinian fire.