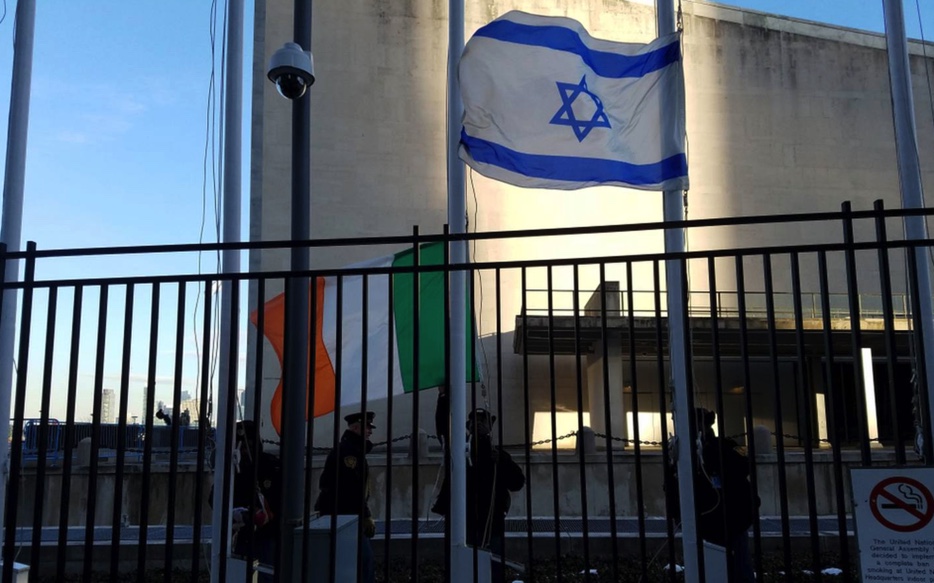 The United Nations, despite having voted for the re-establishment of the Jewish state in 1948, remains a cesspool for anti-Israel and anti-Semitic bias. The most striking recent example came in an interview in which Miloon Kothari, a member of the UN Human Rights Council (UNHRC)’s Commission of Inquiry (COI) for Israel and the Palestinian Territories, blamed “a Jewish lobby” for obstructing the body’s work. The commission, he said, “is disheartened by the social media that is controlled largely by — whether it is the Jewish lobby or specific NGOs.” He went on to muse: “I would go as far as to raise the question of why are they [Israel] even a member of the UN.”

This plainly anti-Semitic comment should lead to both Kothari’s resignation and the commission’s wholesale dissolution. Kothari believes that Jews control the media and impede the work of the UN. Jews, he further implies, anathema to the UN — that is to say, the family of nations.

We are encouraged that the United States, the European Union and a number of other countries denounced these utterances. Even some UN representatives, while claiming themselves incapable of forcing a member of the Commission of Inquiry to resign, expressed concern about Kothari’s comments. This includes the press office of Secretary-General Antonio Guterres.