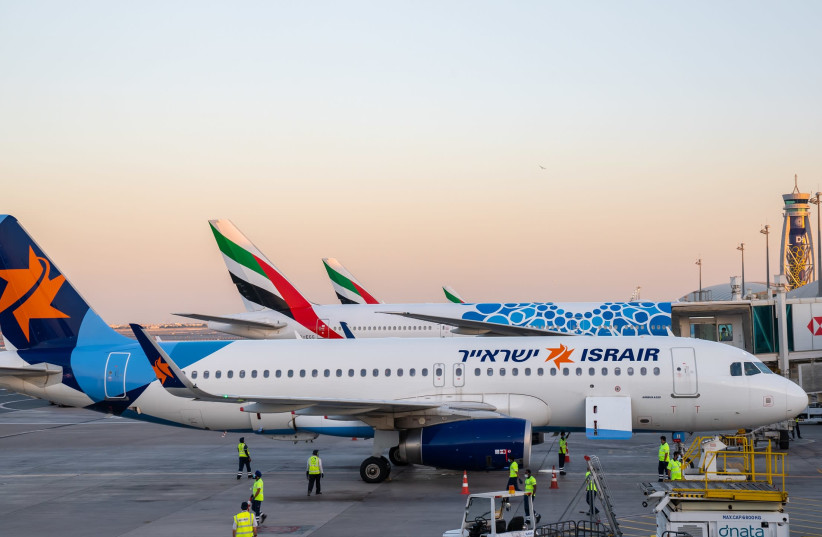 Direct flights between Israel and Bahrain starting in June

Gulf Air, the national airline of Bahrain, announced that in June, the airline will provide direct flights between Bahrain and Israel, according to a report by Mako.
Direct flights from Bahrain will be landing at Ben-Gurion Airport. The first flight will take off from Bahrain to Tel Aviv on June 3 and land in the Israeli city at 11:50 a.m.
This news comes months after the peace agreement between Israel and Bahrain that was part of the Abraham Accords, as well as meetings in recent months between Gulf Air and senior figures in the Israeli aviation industry, where both sides have expressed support for both countries to have direct flights.
The flights themselves will be operated on an Airbus A320neo aircraft with two service classes: the business class, which will have 16 seats and charge $1,299, and the tourist class, which will have 120 seats on the plane and will cost $299 for a seat.
The official currency of Bahrain is the Bahraini Dinar, which is equivalent to approximately 9 NIS. Bahrain also has a small Jewish community.
From Bahrain, Israelis will be able to reach other destinations such as the Philippines, the Maldives and Sri Lanka.
Read More: Jerusalem Post