Did Israel use the supersonic Rampage to strike Iranian targets in Syria? 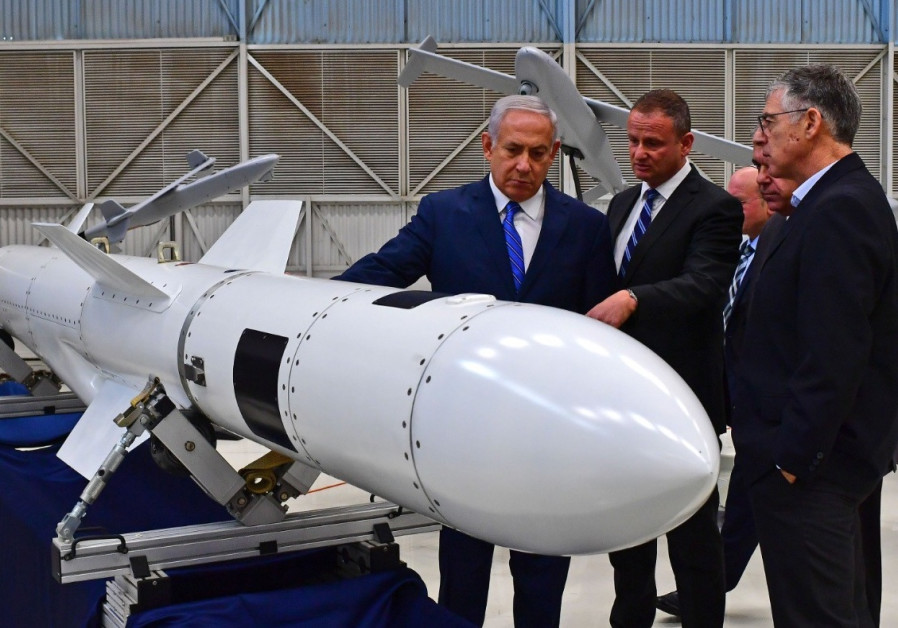 According to Syria’s SANA news agency, Israeli jets fired the missiles from Lebanese airspace at about 2:30 Saturday morning.

The factory, ISI said, is located in the vicinity of other facilities likely linked to Iran’s surface-to-surface missile project in Syria , which had previously been struck in alleged Israeli strikes carried out over the past two years.

Dubbed “The Rampage,” after a popular video-game, the missile is a supersonic, long-range, accurate air-to-ground assault missile with a warhead, rocket engine and advanced navigation suit which allow for precision targeting.