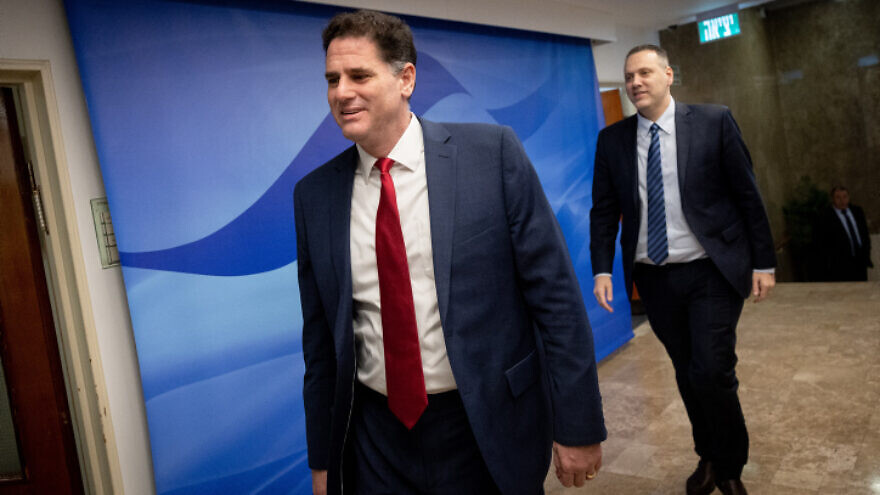 Dermer in Washington for meetings on Iran nuke program

The Israeli strategic affairs minister is the first official from Israel’s new government to visit the U.S. • Israel and the U.S. agree that Iran must not acquire nuclear weapons, but have “some tactical differences,” says U.S. State Dept.

Dermer, who served as Israel’s ambassador to the United States from 2013-2021, is the first member of Israel’s new government to travel to Washington, and comes as Jerusalem appears readying to ramp up a pressure campaign on the Islamic Republic.

Earlier on Monday, Israeli Prime Minister Benjamin Netanyahu addressed the AIPAC Political Leadership Forum through a video call from his office in the Knesset, speaking about the importance of U.S.-Israel cooperation on Iran.