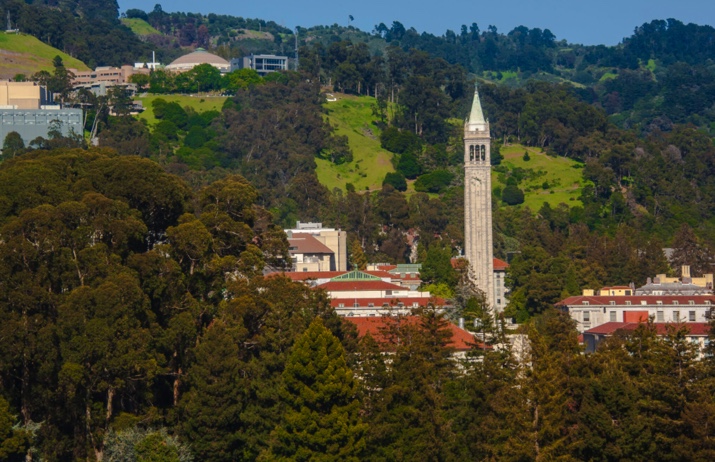 The U.S. Department of Education’s Office for Civil Rights is opening an investigation into the University of California, Berkeley Law School, in response to Jewish students who complained of a “hostile environment” at the law school after nine student organizations pledged not to invite pro-Israel speakers to campus.

In August, nine registered student organizations at Berkeley’s law school adopted a bylaw prohibiting pro-Israel speakers from participating in their events, sparking an outcry from Jewish students and alumni. The bylaw states that the groups “will not invite speakers that have expressed and continued to hold views or host/sponsor/promote events in support of Zionism, the apartheid state of Israel, and the occupation of Palestine.”