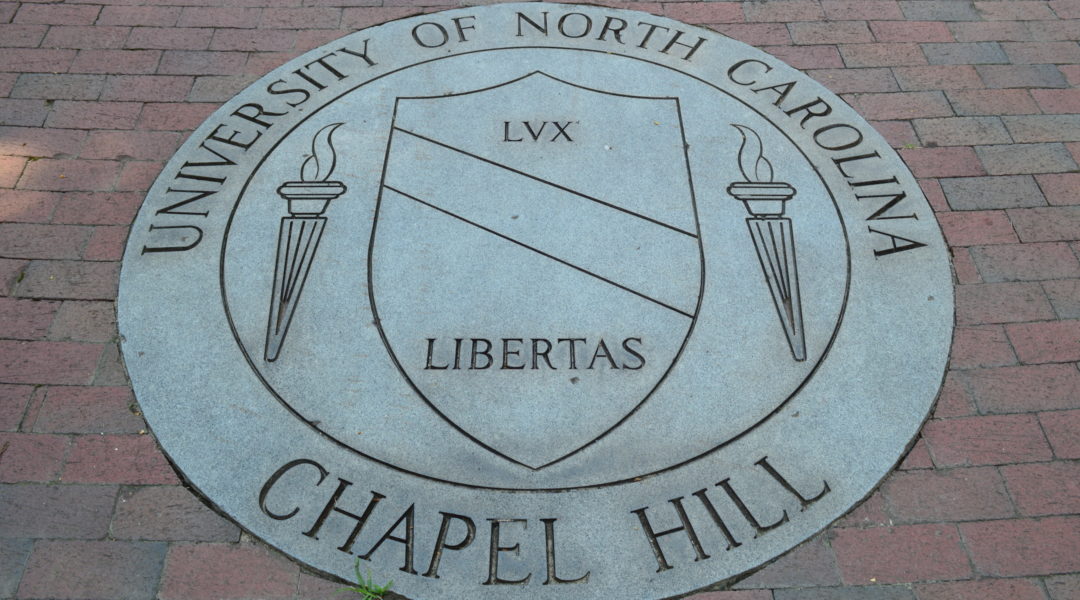 (JTA) — The U.S. Department of Education will investigate a Middle East conference on Gaza co-sponsored by two North Carolina universities over allegations that it had an anti-Israel bias.

Rep. George Holding, R-N.C., called on the department to check into the late March conference co-sponsored by Duke University and the University of North Carolina-Chapel Hill held at the latter campus.

Holding said he had seen “reports of severe anti-Israeli bias and anti-Semitic rhetoric at the taxpayer-funded conference,” The Raleigh News & Observer reported.

The universities budgeted $5,000 in Education Department funding from a four-year grant paying $235,000 annually for international and foreign language education programming. UNC told the newspaper on Tuesday that it spent less than $200 of the grant money.

Education Secretary Betsy Devos responded in a letter to Holding on Tuesday.

“I am troubled by the concerns outlined in your letter,” she wrote. “In order for the Department to learn more about this matter, I have directed the Office of Postsecondary Education to examine the use of funds under this program.”

The conference featured a performance by the Palestinian rapper Tamer Nafar. Edited clips of Nafar singing his song “Mama, I Fell in Love with a Jew” at the conference were posted on social media.