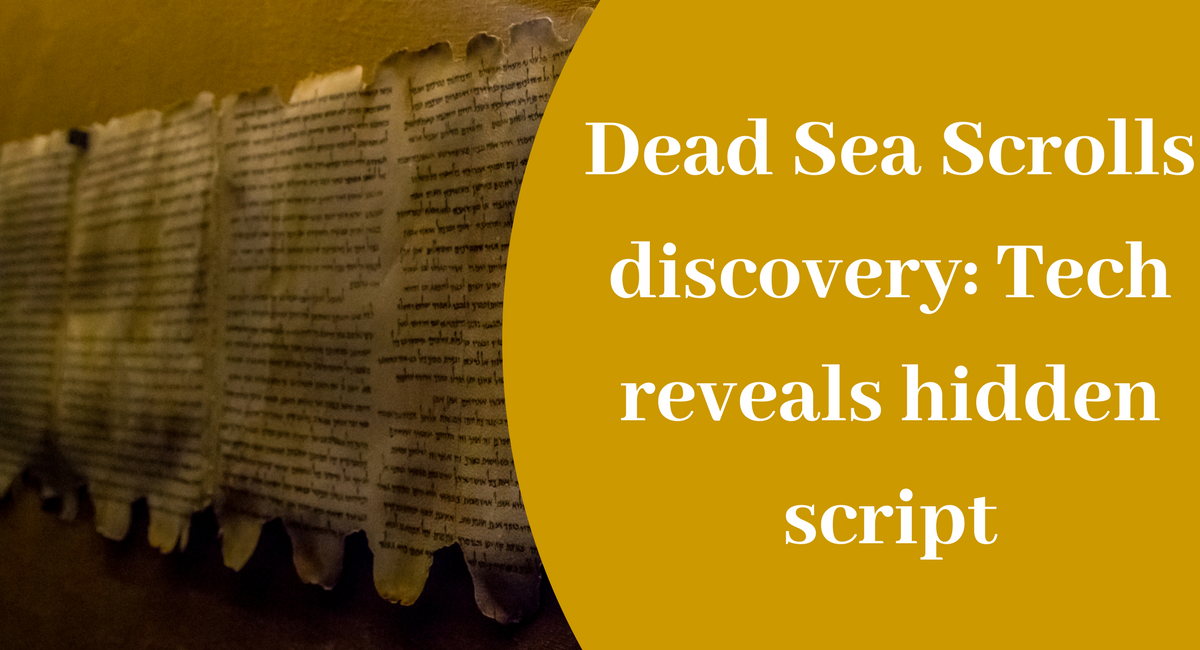 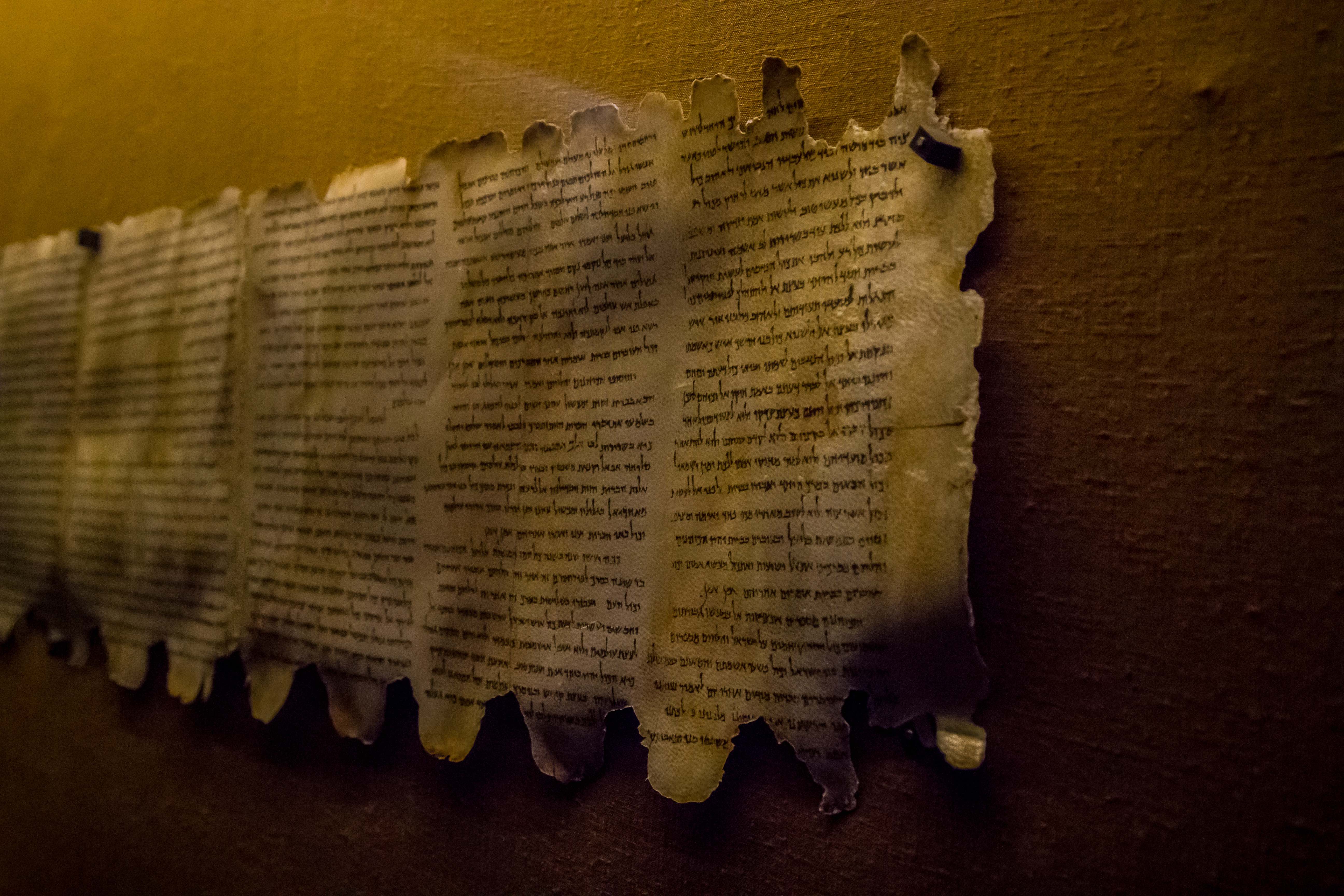 Hidden script has been discovered in the Dead Sea scrolls. Using advanced imaging equipment researchers found letters invisible to the naked eye on the famous manuscripts.

The technology, which was originally developed for NASA, has identified new letters and words, giving experts fresh insight into the historic texts. One of the fragments may even indicate the existence of a previously unknown manuscript, according to the Israel Antiquities Authority, which is conducting the research.

“As part of the project each of the thousands of fragments of the Dead Sea Scrolls is imaged in order to monitor its physical condition and make the best possible images available to the public,” explained the Authority, in a statement.

The first Dead Sea Scrolls were discovered in 1946 and 1947 in the Qumran caves in the Judean desert. Further scrolls were found in subsequent years, up to 1956. In total, 1,000 ancient religious manuscripts were discovered. The delicate fragments of parchment and papyrus were preserved for 2,000 years thanks to the dark, dry conditions in the caves.

The new script was found by Oren Ableman, a scrolls researcher at the Israel Antiquities Authority and graduate student at the Hebrew University of Jerusalem.

Ableman examined dozens of fragments from Qumran’s “Cave 11” and discovered traces of ink on many fragments that were not visible to the naked eye.

New fragments have been identified from the books of Deuteronomy, Leviticus, and Jubilees, also known as the Lesser Genesis.

The news was announced Tuesday at a Jerusalem conference organized by Hebrew University’s Orion Center for the Study of the Dead Sea Scrolls, the Israel Antiquities Authority, the Israel Museum, the University of Vienna and New York University.

Fragments have also been found from The Temple Scroll, the longest of the Dead Sea Scrolls, which provides directions for conducting Temple services, and the Great Psalms Scroll. Researchers note that another fragment contains letters paleo-Hebrew, an ancient Hebrew script, which cannot be attributed to any known manuscripts. “This raises the possibility that it belonged to a still unknown manuscript,” explains the Israel Antiquities Authority, in its statement.