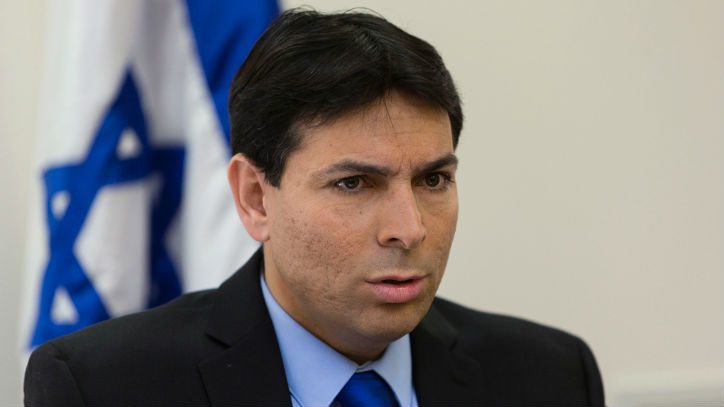 “Iran is currently controlling 82,000 fighters in Syria,” Ambassador to the UN Danny Danon told the UN Security Council on Thursday.

Danon told the executive body that he was ready to expose “classified information” for the first time, “because it is vital for the world to understand that if we turn a blind eye in Syria, the Iranian threat will only grow. This includes 3,000 members of Iran’s infamous Revolutionary Guard, 9,000 fighters from Iran’s proxy Hezbollah, and 10,000 members of violent Shi’a militias recruited from across the Middle East including Iraq, Afghanistan and Pakistan. In addition, Iran also directly commands 60,000 local Syrian fighters.”

Danon noted that the Israeli security establishment believes Iran is spending an estimated $35 billion on training and equipment for fighters in Syria, money that was part of a windfall Tehran received following the nuclear agreement that was finalized more than two years ago.

“Since the signing of the [nuclear deal] in 2015, Iran has only increased its military spending. In 2014, 17% of Iran’s government spending went to its military expenditure. This past year, in 2017, this number ballooned to 22%. That’s $23b. spent on missiles, arms and other weapons of war,” the ambassador said.