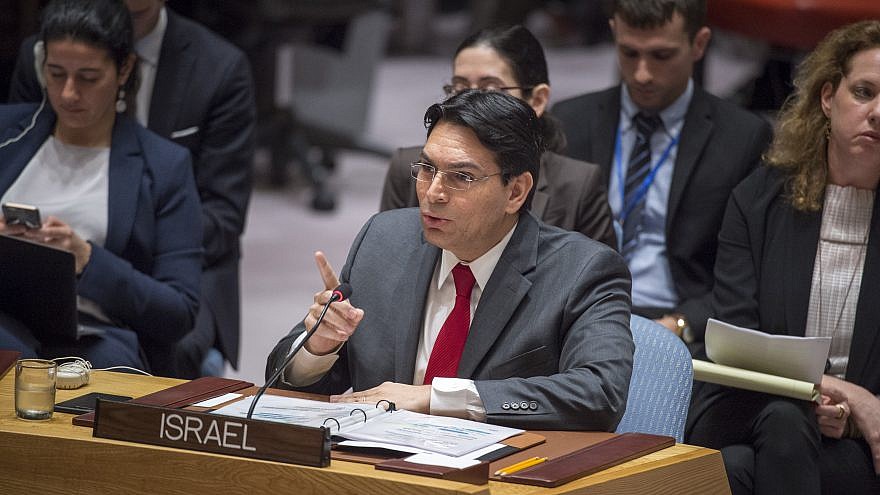 Israel slammed the PX Commission of the Executive Board of UNESCO on Wednesday as it adopted resolutions titled “Occupied Palestine,” which declared that the ancient Cave of the Patriarchs and Matriarchs, and Rachel’s Tomb, in Hebron are integral parts of “Occupied Palestinian territory.”

The group also denounced the construction of a security fence and “other measures aimed at altering the character, status and demographic composition of the Occupied Palestinian territory.”

Jordan, Egypt, Sudan, Morocco, Lebanon, Qatar and Oman sponsored the resolutions, approved almost immediately by the commission, which consists of the 59 members of UNESCO’s Executive Committee, which Israel is not part of.

Nicolas Kassianides, UNESCO’s assistant director-general for external relations, remarked at the meeting that the resolutions were adopted following close collaboration between member states, invoking “the spirit of constructive dialogue that enabled to reach a consensus.”

“This is further evidence—for anyone who did not understand why the United States and Israel withdrew from UNESCO—that again proves that UNESCO is a body based on lies and biases, and is deliberately acting against us,” said Israeli Ambassador to the United Nations Danny Danon. “The State of Israel will not be a member of an organization that is trying to rewrite history and willing to be manipulated by our enemies.”