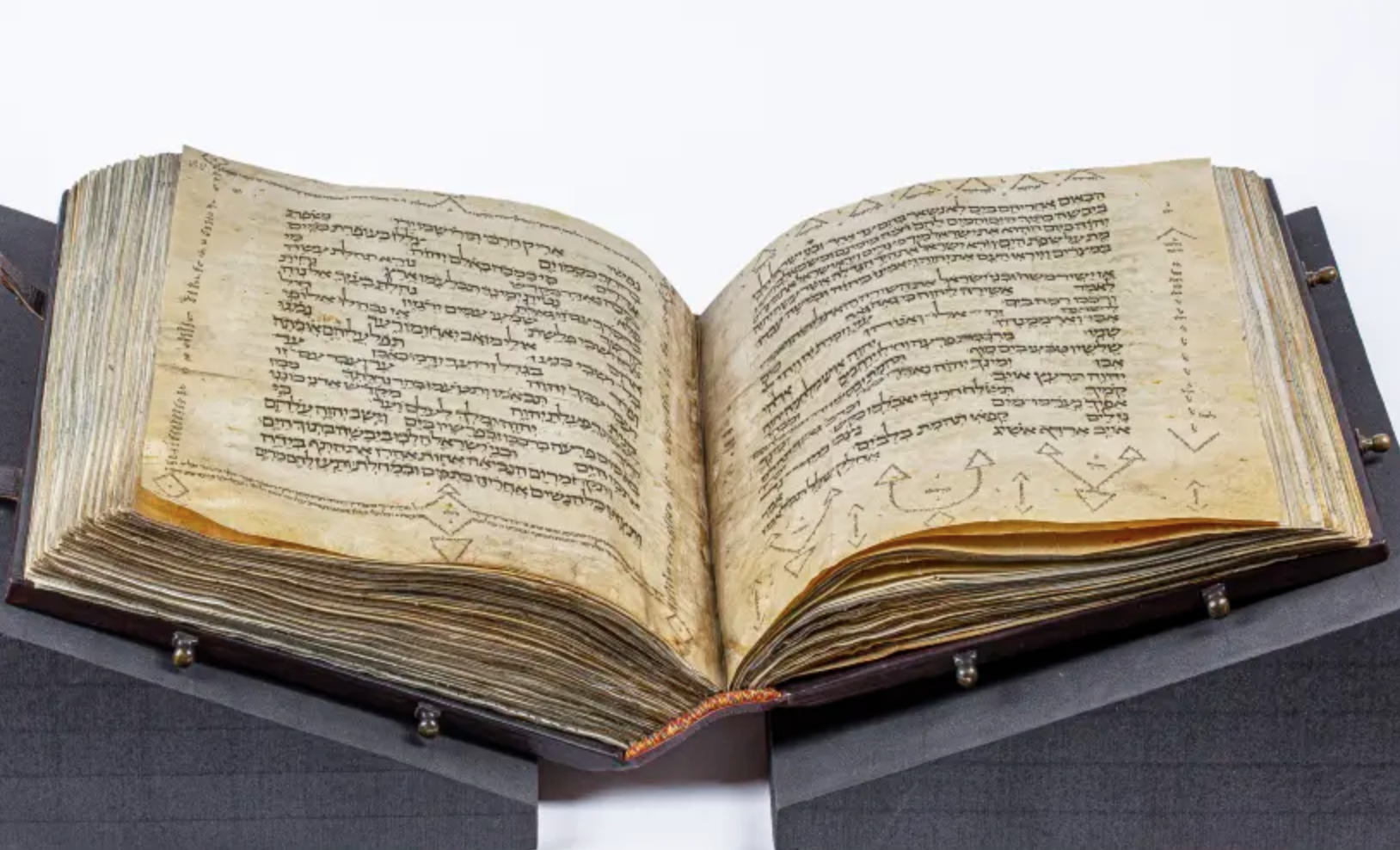 The Danish Bible Society has omitted dozens of references to Israel from translations of the Hebrew Bible and the New Testament.

Defending the deletions, the society said they prevent confusion with the modern-day country.

The omissions occurred in a project titled “Bible 2020” that was published earlier this year under the society’s supervision, the 24NYT news site reported Sunday. It’s the first translation into Danish in more than 20 years.

Jan Frost, a Bible enthusiast and supporter of Israel from Denmark, drew the media’s attention to the omissions on YouTube and other social networks. He counted 59 omissions out of 60 references to Israel in the Greek origin for New Testament texts. References to “the People of Israel” were replaced with “Jews,” while “Land of Israel” became “the land of Jews.”

In other places, references to Israel were translated as referencing all readers or all of humanity.

The Song of Ascents from the Book of Psalms in the Hebrew Bible, a popular Shabbat hymn for Jews, originally states that “He who watches over Israel will neither slumber nor sleep.” In the new translation, Israel is replaced by the word “us.”