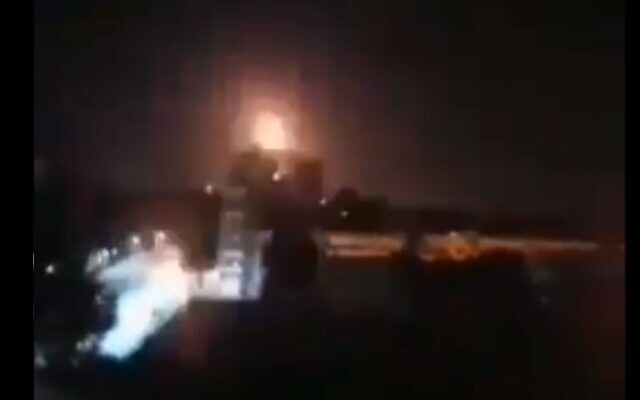 Damascus said early Thursday that Israel was carrying out airstrikes in central and southern Syria and that its air defenses had engaged the missiles.

The state-run SANA news agency said “our air defense confronted an Israeli missile attack in the southwest of Quneitra province” in the south and also an area in the center of the country.  Quneitra  is just over the border with the Israeli Golan Heights.

SANA quoted a military source saying that at 12.30 am on Thursday (2230 GMT Wednesday) “our air defense observed Israeli warplane movement… several missiles were fired towards the central region.