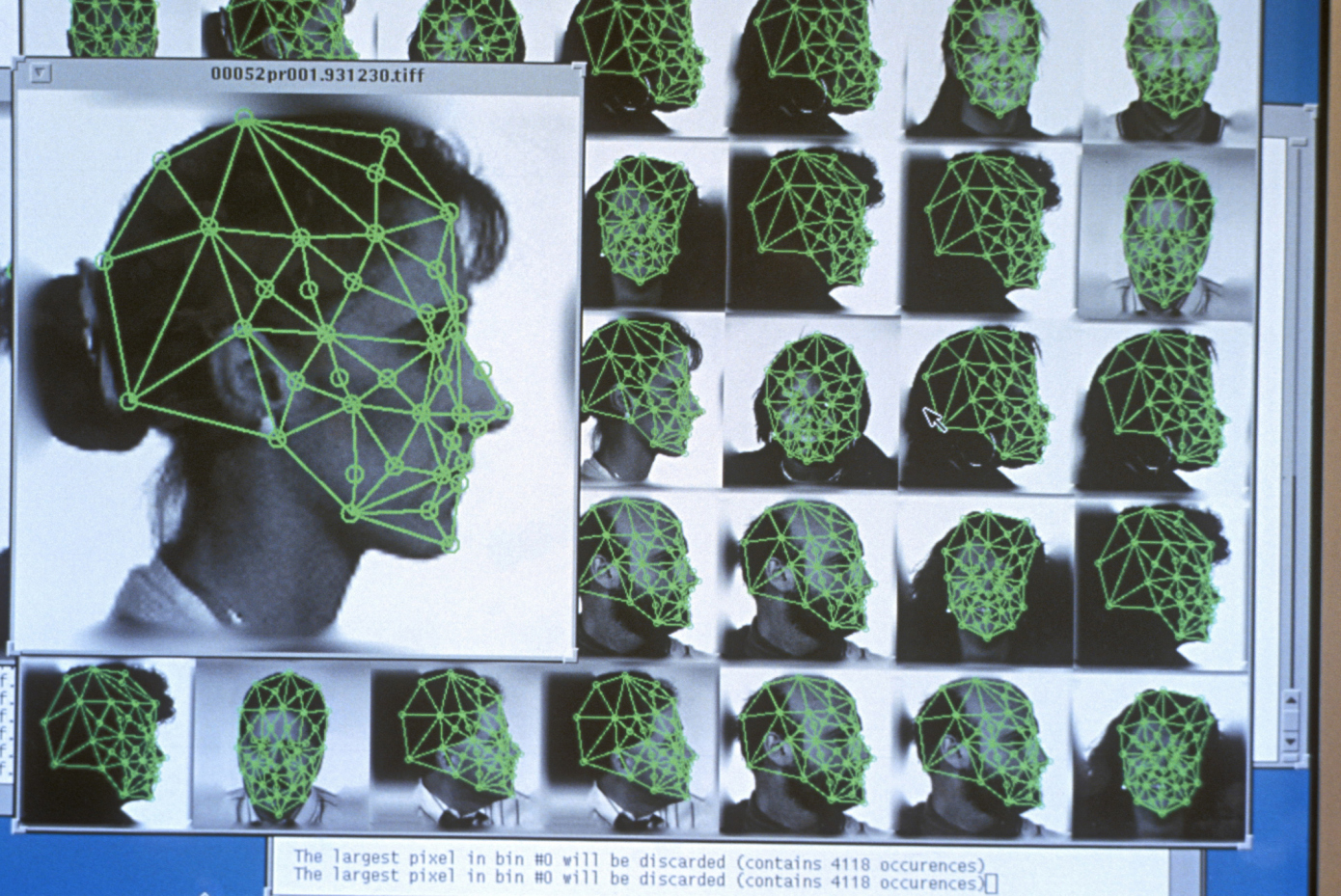 If only Facebook had been using the kind of technology that TechCrunch Startup Battlefield alumnus D-ID was pitching, it could have avoided exposing all of our faces to privacy destroying software services like Clearview AI.

At least, that’s the pitch that D-ID’s  founder and chief executive, Gil Perry, makes when he’s talking about the significance of his startup’s technology.

D-ID, which stands for de-identification, is a pretty straightforward service that’s masking some highly involved and very advanced technology to blur digital images so they can’t be cross-referenced to determine someone’s identity.

It’s a technology whose moment has come as governments and private companies around the world ramp up their use of surveillance technologies as the world adjusts to a new reality in the wake of the COVID-19 epidemic.

“Governments around the world and organizations have used this new reality basically as an excuse for mass surveillance,” says Perry. His own government has used a track and trace system that monitors interactions between Israeli citizens using cell phone location data to determine whether anyone had been in contact with a person who had COVID-19.