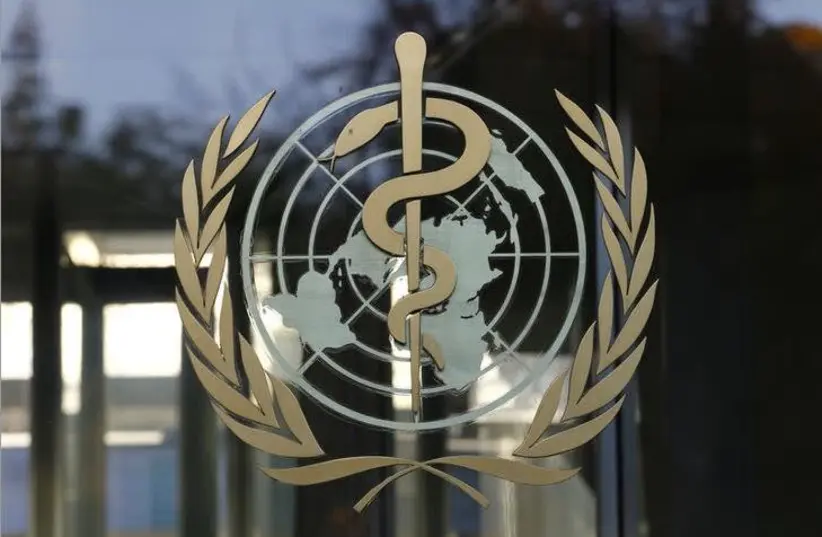 In mid-April, Google said it had identified 18 million coronavirus-related malware and phishing emails being sent to Gmail users on a daily basis – in addition to 240 million daily spam emails related to the outbreak.

Malicious actors often seek to collect sensitive data by turning to “phishing” emails and websites, which attempt to trick users by appearing to be from the legitimate source. A 2019 report by Verizon showed that 32% of all corporate data breaches started with a phishing email.

Check Point researchers identified recent malicious emails posing as the WHO, from a “who.int” domain, with the email subject: “Urgent letter from WHO: First human COVID-19 vaccine test/result update.” Seeking to take advantage of increased curiosity in the outbreak, the emails contained a dangerous attachment containing AgentTesla malware.

A further two examples of extortion emails purportedly from the WHO and the United Nations were also identified, requesting that recipients send donations to several known compromised bitcoin wallets.