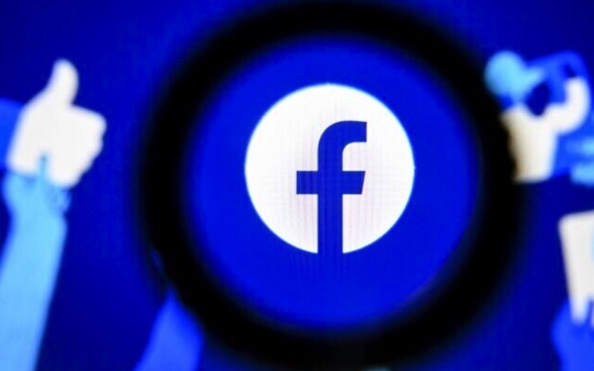 In the weeks since the March 22 terror attack that claimed the lives of four Israelis in Beersheba, the cyber unit in the State Attorney’s Office has received 5,815 requests by security officials to remove posts from social media that incite or appear to support terrorism.

The attack in the southern city was followed by several deadly attacks in other major cities across the country, as well as violent incidents in the West Bank, in a wave of terror the likes of which Israel has not seen in years.

The cyber unit said in a statement Wednesday that following that first attack, it launched a joint effort with the security establishment to identify and remove publications on social media platforms that incite violence and terror or praise terror activities.

According to the statement, the number of such publications grew exponentially in the past three weeks, hitting 800% of the usual volume of complaints.