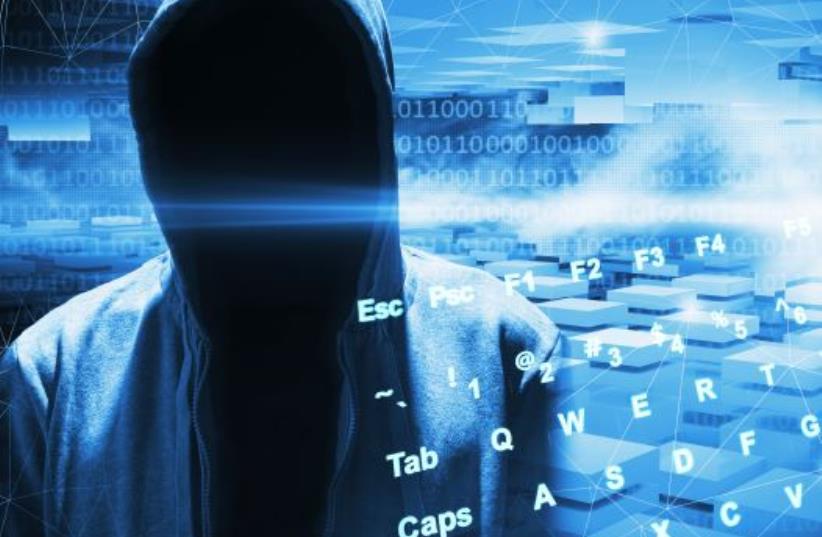 In the wake of reports that Iran suffered a cyberattack that led to the disruption of gas stations, Iranian media has been tasked with putting a positive face and spin on the problem. So what is the best defense? A good offense.
Iran’s Tasnim News claimed that six months ago there was a massive cyberattack on a US fuel network. It quotes American media as reporting on the Colonial Pipelines incident in which a US fuel pipeline was shut down. According to reports at the time, on May 14 the company had paid a “cyber-criminal gang” to prevent a data leak.
“One of the fuel transmission lines of the American company ‘Colonial’ was attacked by the ransomware of a hacker group living in Eastern Europe called ‘Darkside’” Iran’s media says…
The implication from these reports, at Fars News, is that Israel is suffering cyberattacks. Iran claims to rely on “Zionist” media for its reports. It claims that a “hacker group had leaked intelligence files related to the regime’s army, which included information about hundreds of soldiers,” and that the cyber incident revealed details of soldiers in a “combat battalion of forces of the Zionist army.”
Read More: The Jerusalem Post