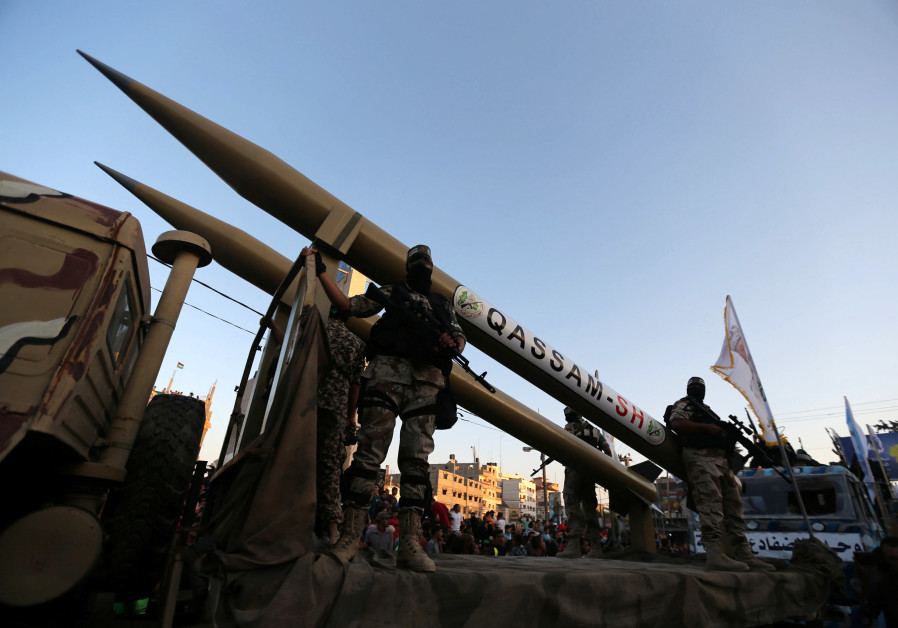 LONDON/JERUSALEM – The armed wing of Hamas is using increasingly complex methods of raising funds via bitcoin, researchers say, highlighting the difficulties regulators face in tracking cryptocurrency financing of outfits designated by some as terrorist groups.

The Gaza-based Izz el-Deen al-Qassam Brigades, which is proscribed by the United States and the European Union, has been calling on its supporters to donate using the digital currency in a fundraising campaign announced online in late January.

Originally, it asked donors to send bitcoin to a single digital address, or wallet.

However, according to research shared with Reuters by leading blockchain analysis firm Elliptic, in recent weeks it has changed the mechanism, with its website generating a new digital wallet with every transaction.

This makes it harder for companies around the world to keep tabs on the group’s cryptocurrency financing, the researchers said. A single digital wallet can be red-flagged to cryptocurrency exchanges, in theory allowing them to prevent funds moving through their systems to that destination.

But a different wallet for each donation makes this so-called tagging far more complicated, Elliptic said.

Between March 26 and April 16, 0.6 bitcoin – worth around $3,300 – was sent to the website-created wallets, Elliptic’s research found. All told, the four-month fundraising campaign has raised around $7,400, the firm said.