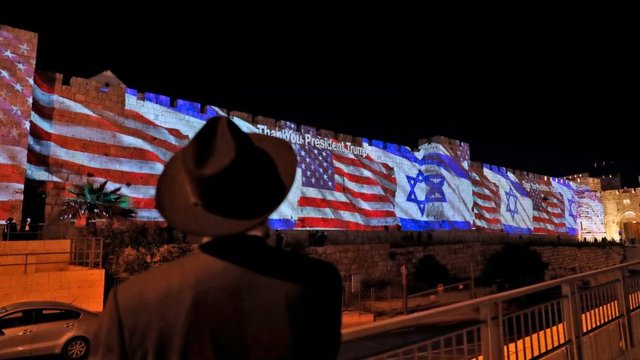 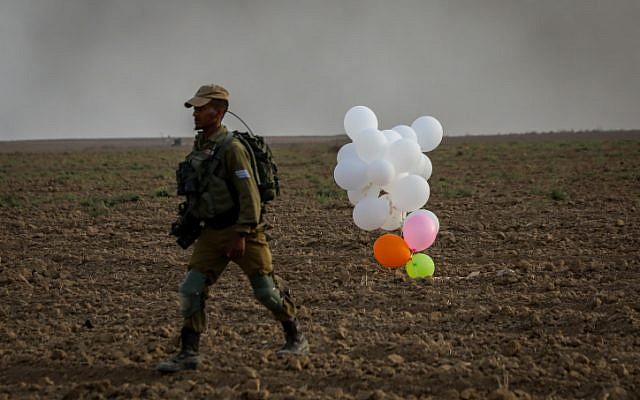 As calumnies go, the hidden power of Jewry over a nation’s affairs is about the oldest one in the book.

In the latest manifestation of that enduring toxin, certain of our recently elected congressional representatives view U.S. support for Israel as inexplicable without reference to the disproportionate influence of Jewish money (e.g., “It’s all about the Benjamins, baby”) and a special allegiance to Israel. They are dismissive of explanations of shared values or strategic importance. With a touch of exasperation, they ask what reason other than a malignant influence could possibly explain why the United States, without parallel among nations, has supported Israel and Zionism.

Their ill-founded thinking is based on a failure to appreciate the extent to which the restoration of the Jewish people to sovereignty in their ancient homeland has been deeply ingrained in the religious, political and social fabric of America. Before there was an AIPAC, before Theodor Herzl founded the modern Zionist movement, and even before there was a United States, our Founding Fathers and even their forefathers longed to restore the Jews to their ancient homeland.

In short, Zionism is as American as apple pie.

The Puritans saw themselves as a “New Israel” in fleeing persecution and embraced the Old Testament. Increase Mather, the Puritan leader, taught his followers that one day the “Jews would return to their homeland and establish the most glorious nation in the world.” During the colonial and post-colonial period, Hebrew often would be taught in Ivy League universities, and the Yale coat of arms would be adorned with the Hebrew words meaning “light and perfection.”

With the break from England, Americans saw the parallel to the Exodus, and Benjamin Franklin — of “all about the Benjamins” fame — recommended that the Great Seal of the United States be an illustration of the Hebrews fleeing Egypt for their homeland.