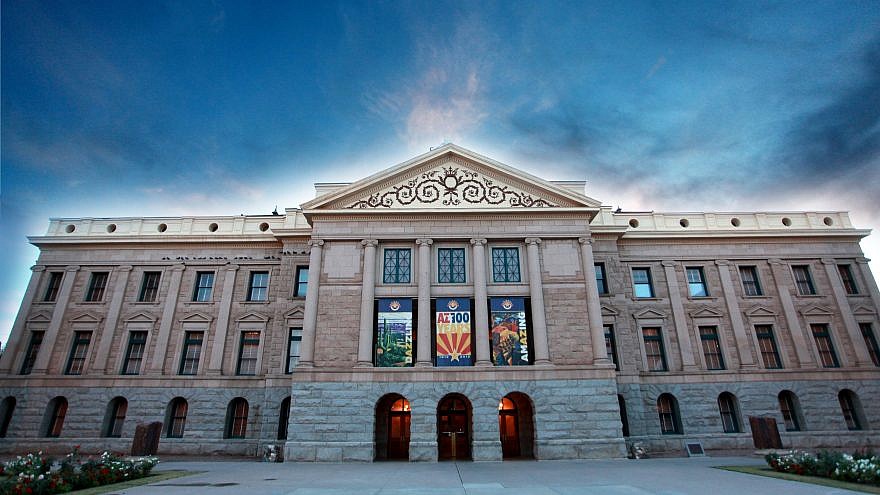 The original law was blocked by a federal court in September 2018, citing a possible violation of the First Amendment. The modified version, enacted the following April, applied to state contractors with more than 10 employees and those that receive a contract that is at least $100,000.

The plaintiff was attorney Mikkel Jordahl, who boycotts the Jewish state due to “Israel’s occupation of the Palestinian territories,” according to the ACLU, which opposed both versions of the Arizona law.

“We are pleased to have played a leading role in helping the Jordahl case meet its end. States like Arizona have created laws that carefully regulate commercial activity and not the conduct of private speech,” said IAC for Action executive director Joseph Sabag in a statement. “Anti-BDS laws are narrowly tailored, anti-discrimination laws, similar to many other anti-discrimination laws that protect, among other categories of people, women, racial minorities and LGBTQ individuals.

“There is a direct connection between the BDS movement and anti-Semitic crime and discrimination. Sadly, the BDS movement has no greater asset today than the sophisticated legal support it receives from the ACLU,” he continued. “Their cynical cultivation of the Jordahl case was a prime example of that fact. Thankfully, with the release of so much evidence and documentation of BDS’ anti-Semitic nature, it’s becoming more difficult for the ACLU to exploit deficiencies in judicial and legislative understanding of the matter.”