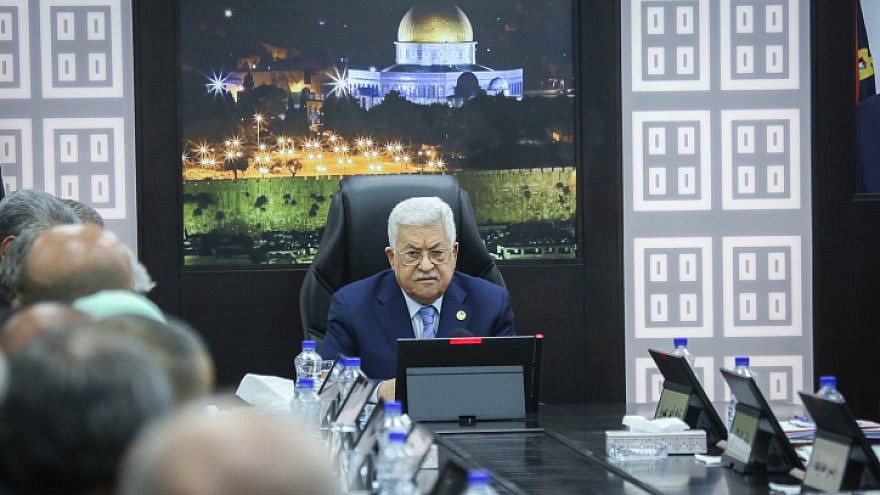 The Jerusalem District Court ruled on Friday that the Palestinian Authority must pay NIS 500 million ($142 million) to the families of those killed in Palestinian terrorist attacks, mostly during the Second Intifada (2000-2005).

Judge Moshe Drori ruled last July that the P.A. was liable for damages of up to NIS 1 billion ($284 million), since which time the Israeli organization Shurat HaDin worked to prove damages on behalf of eight families representing 17 complaints in which 34 Israelis were murdered and seven wounded, mostly between the years 2000 and 2002.

While some of the attacks also involved Hamas and Palestinian Islamic Jihad, the court is holding the P.A. liable based on its statements taking credit for all Second Intifada terrorist attacks, and on its providing support for the groups carrying out the attacks, according to The Jerusalem Post.

Due to what it said were the complex diplomatic implications of the decision, the court ruled that the amount collected would be just NIS 500 million for now, with payment spread out over time, according to the report.

The money, it said, will come out of the P.A.’s “pay to slay” funds, as well as the customs tax that the P.A. pays Israel each month.